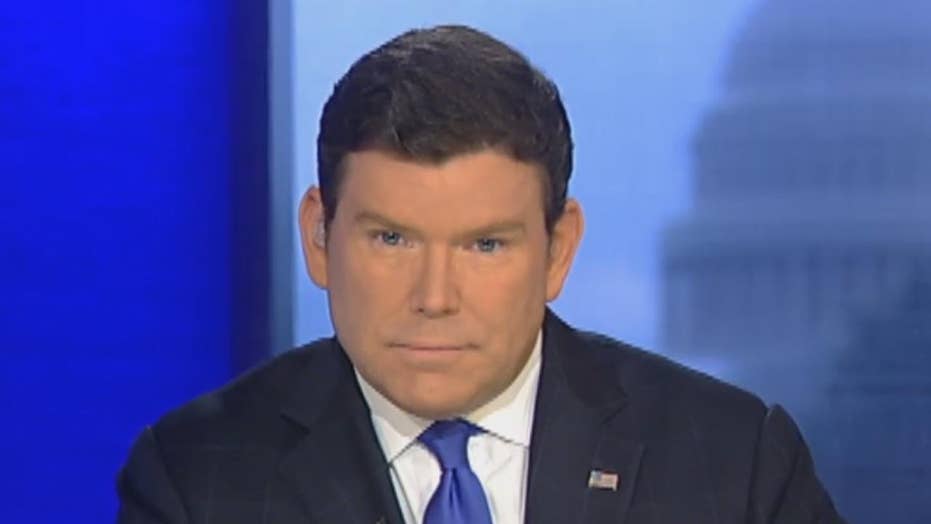 Coming up on Monday, August 21 edition of 'Special Report'

Americans are gearing up for the country’s first total solar eclipse to sweep coast-to-coast in 99 year.

Everyone in the lower 48 states will see at least a partial eclipse. But a total eclipse will be visible over a 70-mile wide area that will start on the Oregon Coast at 10:17 a.m. PDT and end 93 minutes later at the South Carolina coast.

WATCH FOXNEWS.COM: 'Through the Eyes of NASA': NASA TV Coverage of the 2017 Total Solar Eclipse, from the College of Charleston, Charleston, S.C., at 1 PM ET. 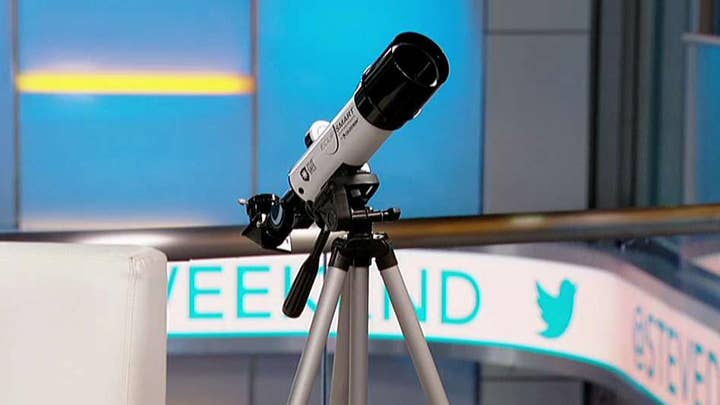 Ten sailors are missing and five injured after the guided-missile destroyer USS John S. McCain collided with a tanker east of Singapore and the Strait of Malacca, the U.S. Navy said late Sunday.

Authorities said four of those injured were medically evacuated by a Singapore navy helicopter. They suffered non-life threatening injuries.

The manhunt for Europe’s most wanted terror suspect has expanded, with Spanish police searching along the French border on Sunday for the driver of the van that plowed into a crowd of people on Barcelona’s renowned Las Ramblas promenade earlier this week. [WATCH]

Police said in a news conference that the search for Moroccan-born Younes Abouyaaquoub, 22, has continued in Catalonia, and has expanded to the neighboring French border, Reuters reported. 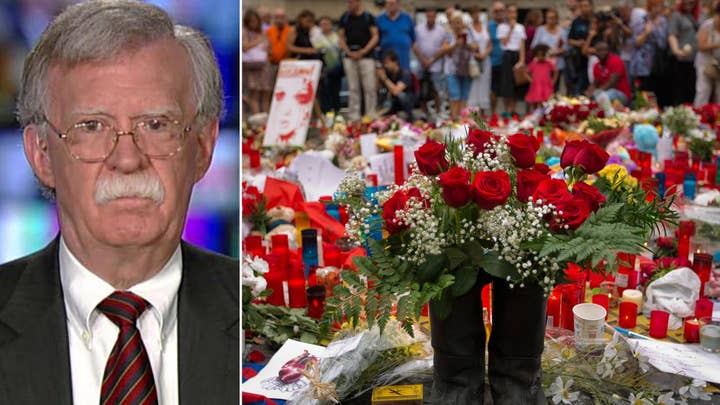 President Trump is set to address U.S. troops and the nation about the war in Afghanistan Monday night, the White House announced on Sunday, as the president considers whether to take a new approach to the conflict that has stretched on for 16 years.

Trump will "provide an update on the path forward for America’s engagement in Afghanistan and South Asia" at 9 PM ET, the White House said. The president is scheduled to speak from Fort Myer in Arlington, Virginia. Watch complete coverage on Fox News Channel and FoxNews.com

The FBI has reportedly accepted new evidence that could be linked to the famous D.B. Cooper case that has stumped investigators for decades.

The New York Daily News reported Sunday that unnamed private investigators described the evidence as “an odd piece of buried foam,” which may have been used in Cooper’s parachute, which was found in a mound of dirt in the deep Pacific Northwest mountains nearly two weeks ago. 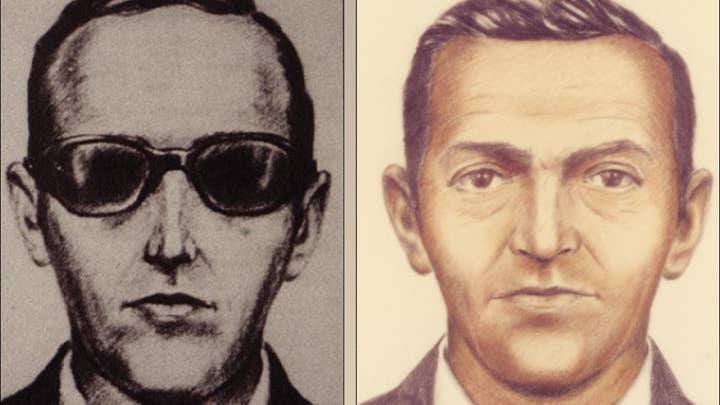