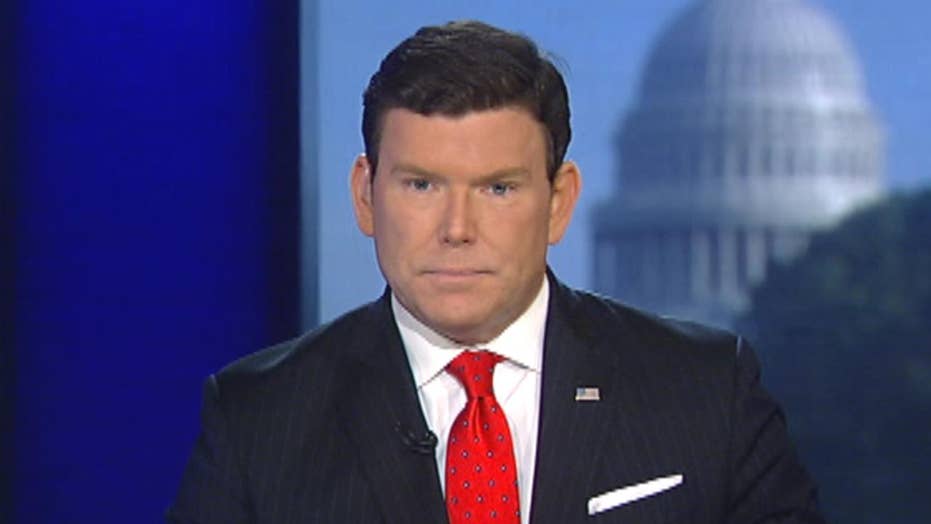 Coming up on Thursday, May 18 edition of 'Special Report'

Just days before President Trump was sworn in, his former national security adviser, Michael Flynn, reportedly blocked a military plan opposed by Turkey that was supposed to take aim against an ISIS group.

The plan that he reportedly blocked was to be carried out by Syrian Kurdish forces in Raqqa, a measure Turkey has long opposed.

Flynn, who was fired from his position in February, was registered as a foreign agent for $530,000 worth of lobbying work before Election Day.

BELLWETHER: DOES DONALD TRUMP WANT TO BE PRESIDENT

'HANNITY': HOST SAYS THE SWAMP WANTS TO STOP TRUMP AND STAY IN POWER

ERICK ERICKSON writes that Instead of fretting, Republicans should be reassured by the Mueller appointment.

The remark, made just over a month before Trump received the Republican nomination for president, was dismissed as "a failed attempt at humor"by McCarthy's spokesman.

"The idea McCarthy would assert this is absurd and false," Matt Sparks told Fox News.

Singer Chris Cornell, the lead vocalist for the bands Soundgarden and Audioslave, died Wednesday night in Detroit, his representative said. He was 52.

Brian Bumbery told the Associated Press in a statement that Cornell’s death was “sudden and unexpected” and said his wife and family was shocked.

7 AM ET: Ron Desantis, Florida congressman, will be a guest on "Mornings with Maria"

8:30 AM ET: Sen. Richard Shelby will be on "Mornings with Maria"

10 AM ET: Rep. Tom Reed: New York/House Ways & Means Committee/Subcommittee on Tax Policy will be a guest on "Varney & Company"