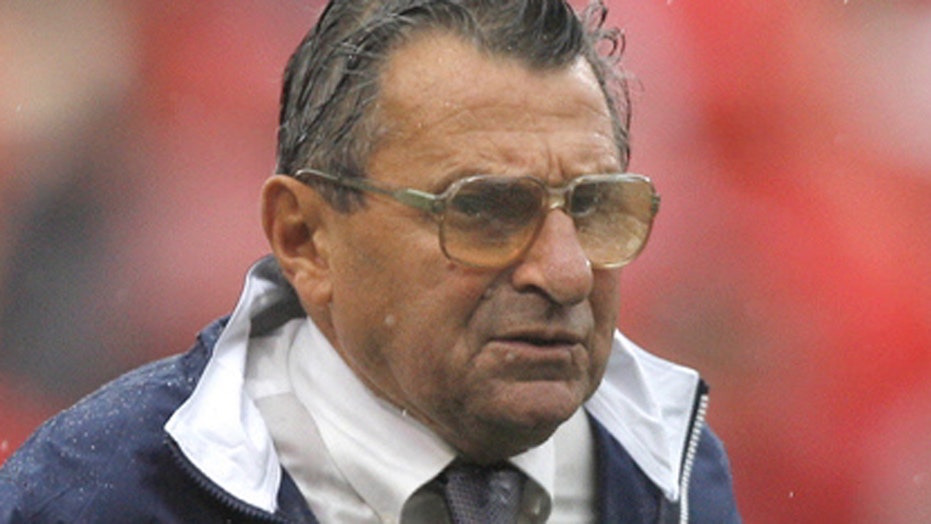 A previously unreleased police report written 10 years after the most infamous incident in the Jerry Sandusky child-rape scandal at Penn State revealed more evidence that Joe Paterno knew about his assistant coach’s horrific behavior before 2001.

The report, which CNN obtained and released Saturday, says when assistant coach Mike McQueary told Paterno he had seen Sandusky with a young boy in the showers at Penn State’s football facility, that the head coach told him it was “the second complaint of this nature he had received.”

After the news broke of Sandusky’s behavior and his arrest, Paterno, his family and many Penn State fans loyal to the winningest coach in NCAA history denied over and over that he had any prior knowledge of Sandusky’s decades-long practice of sexually abusing young boys.

The coach testified under oath that the meeting with McQueary was the first he’d heard of it. His family has continued to defend him after his death.

This police report, which was written in 2011, was never mentioned in court by McQueary or the prosecution, in part because it was that legal team’s strategy to keep the focus on Sandusky and away from Paterno and Penn State. The CNN story reports the prosecution even threatened Sandusky’s lawyers to stay away from it, or they would add even more accusations from Sandusky’s past to his list of charges.

One man testified during a civil trial that he went to Paterno in 1976 to tell him of Sandusky’s molestation and the coach dismissed it, saying, “I have a football season to worry about.”

There were also further unsealed court documents from settlements that revealed instances of assistant coaches sharing concerns about Sandusky in both the 1980s and 1990s, the latter was former Rutgers coach Greg Schiano — then a Penn State assistant.

Jay Paterno, one of Joe’s sons, a former assistant coach and someone who has been very outspoken about his father’s legacy and innocence before the 2001 incident, was elected to Penn State’s board of trustees in May.