The family of notorious Boston crime boss James “Whitey” Bulger plans to file a $200 million wrongful death claim against the federal government, according to a report.

The family says Bulger was "deliberately placed in harm's way" when he was transferred to a West Virginia prison in October 2018 and placed in the general inmate population, The Wall Street Journal reported Friday. Hours later, the 89-year-old Bulger died of blunt force injuries to his head. 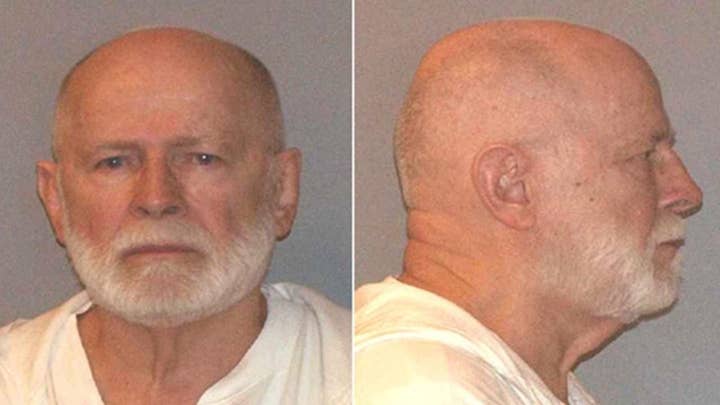 Officials have said two Massachusetts mobsters are suspected in Bulger's death, but no charges have been filed.

Bulger was sentenced to life in prison in 2013 for his role in 11 gangland murders and other crimes, including racketeering, extortion, conspiracy, money-laundering and drug dealing.

The onetime leader of Boston's Winter Hill Gang became one of the nation's most-wanted fugitives after he fled Boston in 1994 with authorities closing in. He was finally captured in Santa Monica, Calif., in 2011. Bulger spent more than 16 years at large and 12 years on the FBI's Ten Most Wanted list.

He had also been an FBI informant.

A former prison official said Bulger may have "wanted to die," since the ex-gangster repeatedly refused medical treatment for severe chest pains at the Florida prison where he was initially held, which prompted his transfer to Hazelton federal prison in West Virginia.