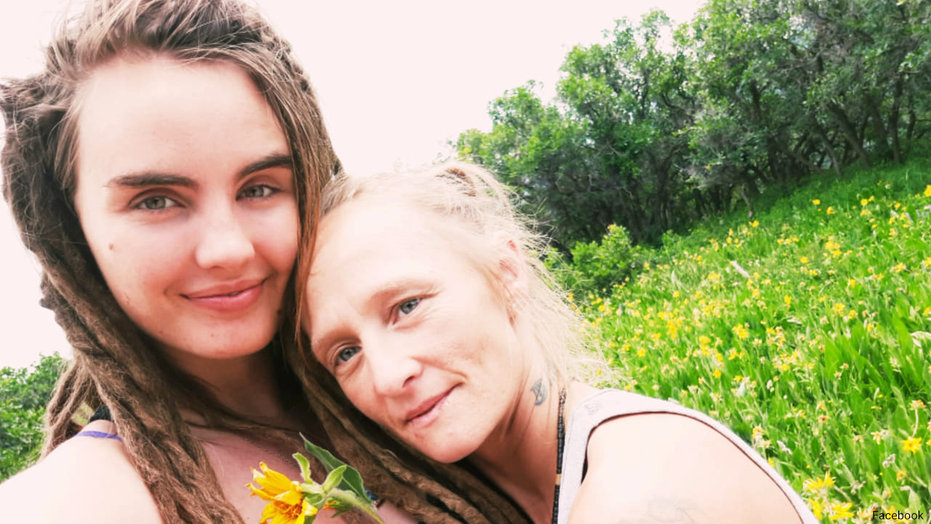 MOAB, Utah – A horrific double murder that rocked Utah’s scenic Moab community in mid-August remains unsolved one month later, leaving residents concerned for their safety and also worried that another missing person case – that of Gabby Petito – may be overshadowing it.

Crystal Turner, 38, and Kylen Schulte, 24, were found dead on Aug. 18 with multiple gunshot wounds in the South Mesa area of the La Sal Loop Road, police said last month. They had last been seen alive on Aug. 13 at Woody’s Tavern in downtown Moab.

Cindy Sue Hunter, a friend of the victims, told Fox News she set out to look for them around 11 a.m. on the day they were found.

Then she stumbled upon a crime scene in the South Mesa area of La Sal Loop Road, southeast of town.

She found Schulte in a creek partially clothed with multiple gunshot wounds.

"Her arms and legs were at an awkward angle, and I went into shock in that moment," Hunter said.

Fearing the killer or killers might still be nearby, Hunter said she called police and did not search further for Turner.

"I felt that Crystal was further south and that she had been brutalized more than Kylen; it’s just a feeling I have," she said.

The couple had told friends earlier that a suspicious man was creeping them out near their campsite and that they wanted to move.

"We don’t think they got a chance to," Hunter said. "We think they were ambushed."

The horrific crime has shocked Moab residents, who number just above 5,200, according to U.S. Census data. Authorities have not yet publicly identified any suspects.

"This happens every day in other cities, but Moab is small," said Erin Bird, co-owner of the Moab Garage Co. coffee shop on Main Street, around the corner from where Schulte worked at the Moonflower Cooperative grocery store.

Local businesses and anonymous donors are offering a $20,000 reward for information that could crack the case, the sheriff's office said. Anyone with information is asked to call investigators at (435) 259-8115.

The area sees numerous visitors, but few crimes, according to locals. Rental cars and hotel rooms were hard to find this week, and cross-country travelers and vans, RVs and other vehicles are seemingly everywhere.

Bird said that she often crossed paths with Schulte at Moonflower when her coffee shop ran out of various ingredients. The longtime cashier knew she’d be in a hurry and would take care of her quickly, Bird said.

The Moonflower Cooperative organic grocery store in Moab, Utah, is a point of connection between two unsolved cases that have attracted national attention. (Fox News)

"She had a very kind presence, a gentle presence," Bird said. "She was really approachable and sweet."

Across the street, at the Trailhead Public House, workers said both Schulte and Turner were wonderful people. They had planned on hiring Turner, and the couple would have had jobs next door to one another.

A day before the couple went missing, on Aug. 12, an incident related to another unsolved case happened just outside the Moonflower, where Schulte had been working until 3 p.m.

A witness called police to report a domestic incident between Gabby Petito, who has since gone missing, and her fiancé, Brian Laundrie, at around 4:30 p.m. that day.

Police found them about 15 minutes later speeding down a mountain road just north of town, pulled them over and ultimately decided not to press charges.

The responding officers set up Laundrie with a hotel room through a nonprofit group and left Petito with the van.

Petito last made contact with her mother Aug. 25. Police said Laundrie drove back to Florida in her van and arrived Sept. 1 without Petito. Petito’s mother reported her missing 10 days later after she could not reach her daughter, and Laundrie and his parents allegedly failed to respond to her calls.

Laundrie has not cooperated with investigators in the missing persons case, and Grand County, Utah, authorities are "actively" looking into whether the two cases are connected, Sheriff Steven White said Thursday.

The FBI and police departments in multiple states are also involved in the cases.