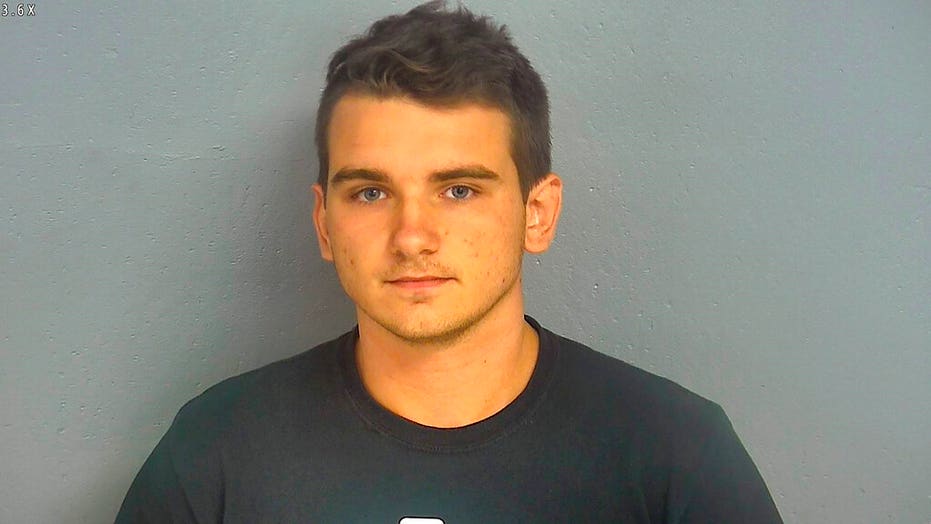 But Dmitriy Andreychenko, 20, of Springfield, said he doesn't regret the alleged actions.

"I just want people to know there was no evil to what I did,"  Andreychenko told Springfield's KYTV-TV. "This was not a hate-inspired act. This was purely innocent -- the timing was just so off. I would never want to hurt anyone."

"I just want people to know there was no evil to what I did. This was not a hate-inspired act. This was purely innocent -- the timing was just so off. I would never want to hurt anyone."

Greene County Prosecuting Attorney Dan Patterson said Andreychenko has been charged with making a terrorist threat in the second degree.

Andreychenko was accused of bringing weapons into the Walmart store Aug. 8, prompting a store manager to pull a fire alarm and send customers running. But an armed off-duty firefighter was able to detain Andreychenko until police officers arrived, Springfield police said.

Andreychenko was carrying loaded tactical weapons, according to reports. He was arrested at the scene and taken into custody.

The incident came five days after a mass shooting at a Walmart store in El Paso, Texas, that resulted in 22 deaths. The next day, another shooter killed nine people in Dayton, Ohio, in an unrelated episode that has heightened discussions about gun control legislation and firearms safety.

"The gun was holstered. I never touched it after putting it on," Andreychenko said.

Andreychenko told KYTV he called the Walmart store before he showed up with a gun to make sure it was allowed and said he was told he could.

The probable-cause statement quoted Andreychenko as saying he "wanted to know if Walmart honored the Second Amendment." 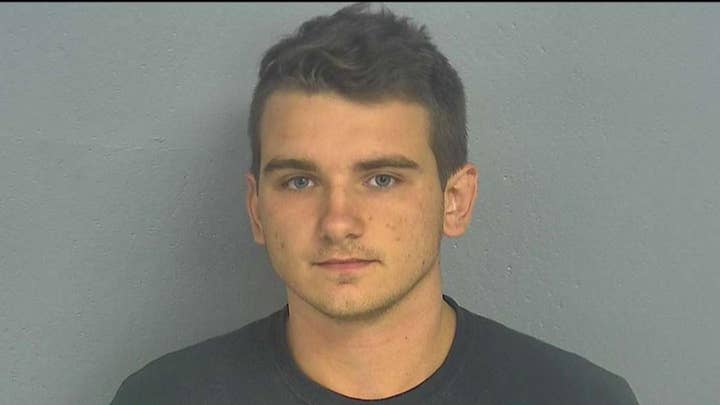 Since January 2017, Missouri has not required a permit to carry a firearm, whether openly or concealed, for those age 19 or older, as long as the firearm is not displayed in a threatening manner.

On Aug. 8, Andreychenko had started recording himself with his cellphone while still in the parking lot of the Springfield Walmart. He got the body armor from the trunk of his car before grabbing a shopping cart and walked into the store, the probable cause statement said. No shots were fired.

"Missouri protects the right of people to open-carry a firearm, but that does not allow an individual to act in a reckless and criminal manner endangering other citizens," Patterson said in a statement.

"Missouri protects the right of people to open-carry a firearm, but that does not allow an individual to act in a reckless and criminal manner endangering other citizens."

Patterson said he was thankful nobody was injured at the store, but said a Battlefield police Officer and citizen were injured in a vehicle collision as the officer responded to the Walmart.

Walmart issued a statement Aug. 9 that praised law enforcement for stopping the incident from escalating. It said Andreychenko was no longer welcome in its stores.

The Greene County Prosecuting Attorney’s Office said, "A person commits the crime of making a terrorist threat in the second degree when he recklessly disregards the risk of causing the evacuation of any portion of a building and knowingly communicates an express or implied threat to cause an incident or condition involving danger to life or knowingly causes a false belief or fear that an incident has occurred or that a condition exists involving danger to life."

Andreychenko would face up to four years in prison and a fine of up to $10,000 if convicted of the felony charge of making a terrorist threat in the second degree, according to the prosecutor’s office.