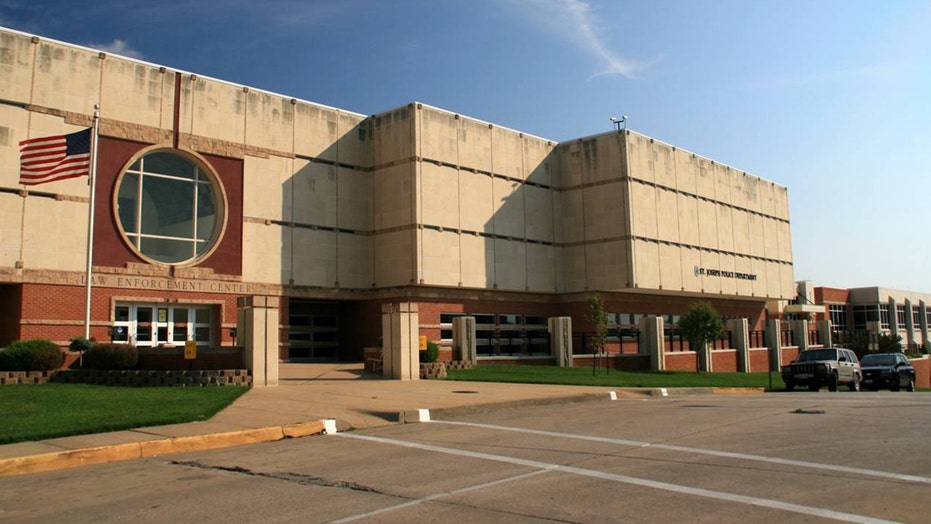 The spot outside a grocery store where Raelynn Elise Craig was killed Sunday afternoon in St. Joseph has become a makeshift memorial to the little girl, the St. Joseph News-Press reports.

“She was an angel. She was so smart, I always thought she was so smart,” Kennedy Sollars said through tears, according to the paper. “She was always a fighter. She was born premature and she beat the odds and she was here.”

Raelynn was with a man and a woman who were also shot, according to the paper. The man was released from the hospital; the woman was in stable condition.

“This incident is not a stand-alone incident,” he said. “In other words, it has to do with some of the recent incidents we’ve had in our city, specifically the playground shooting.”

The victims of that shooting were five males in their 20s and 30s, the paper reported. One was critically injured after being shot in the head.

They were hanging out in the playground with 15 to 25 others, but those other individuals clammed up when police tried to interview them, the paper reported.

Sollars said the gun violence in St. Joseph needs to end, according to the paper.

“People need to stop playing around with these guns out here and thinking they’re cool,” Sollars said. “Babies are getting killed. She had her whole life ahead of her. Her mom’s never gonna be able to wake up and hold her baby again. That was her only child.”