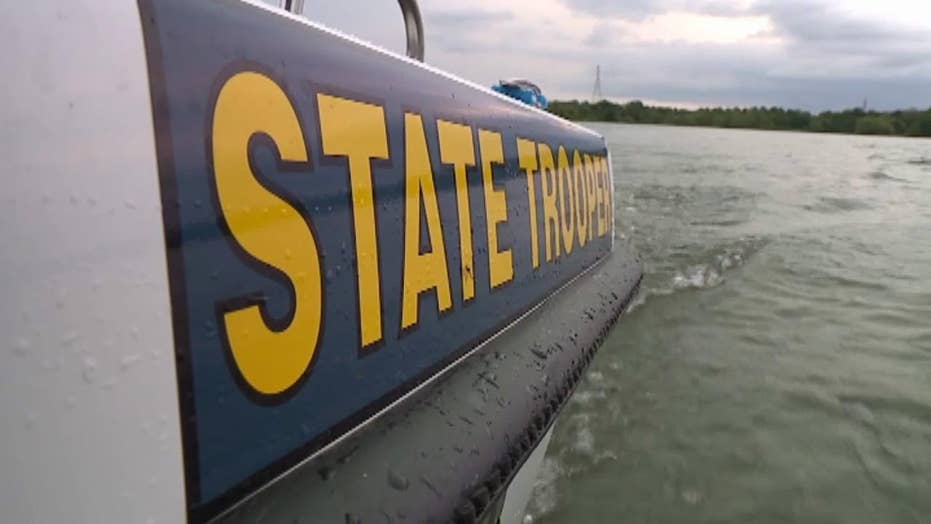 Three people are dead and two more are injured after a boat crash at Lake of the Ozarks.

A boat driver was charged with boating while intoxicated after he crashed the vessel with four of his friends aboard into a rock bluff on the Lake of the Ozarks early Saturday, killing three of them, officials said.

Frazier was driving the boat when he struck a rock bluff, ejecting him and two of his friends — Joseph LeMark, 23, and Hailey Hochanadel, 21 — into the water. The 22-year-old managed to get back on the boat and paddled the vessel about half mile to the dock across the channel, according to the Missouri State Highway Patrol.

The fifth occupant, Ashley Lamb, 21, was seriously injured. She and Frazier, who suffered moderate injuries, were located by authorities around 1:45 a.m. Lamb was taken to the hospital.

The five friends from Kansas’ Olathe area had graduated from schools in the Olathe School District, the district’s spokeswoman Maggie Kolb told Kansas City Star. At least four of them graduated from Olathe East.

"Shocking news to wake up to this morning," an Olathe East graduate posted on Facebook, according to the Kansas City Star. "Cannot believe how many fellow Olathe East classmates I have lost since graduation."

Frazier faces three charges of BWI — death of another, BWI — serious physical injury and negligent operation of a vessel. He is being held in Camden County Jail.