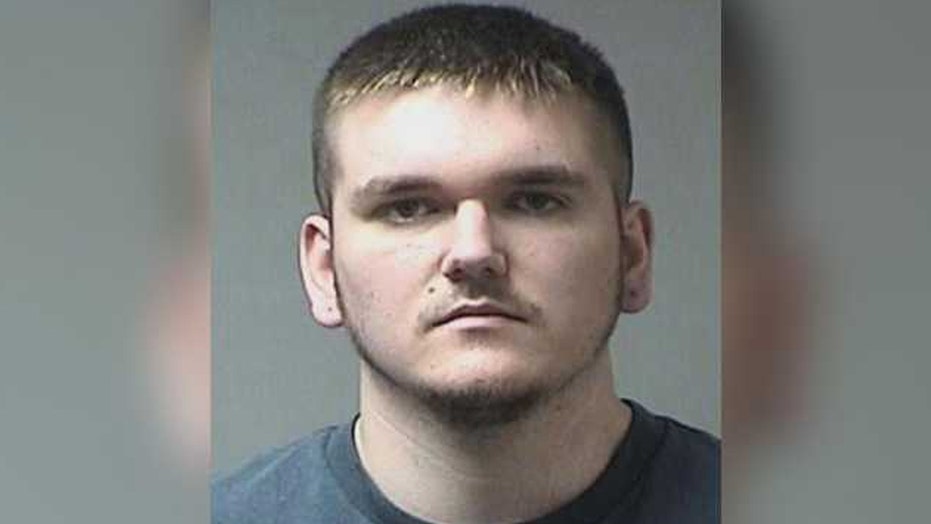 A man in Missouri is facing animal cruelty charges after he admitted to torturing and killing cats he found on Craigslist, according to officials.

In court documents obtained by FOX2, authorities said multiple dead cats were discovered on or near Louzader's street outside St. Peters since January.

Authorities contacted Louzader after a man was spotted dumping a dead cat from a bag of water near his home, according to an affidavit obtained by the St. Louis Post-Dispatch.

St. Charles County police Sgt. Jeff Ochs said that the 20-year-old admitted to scouring Craigslist ads for cats or kittens. He then would take them home where he stomped or strangled them in bathtub or on the patio, according to Ochs.

After killing the animals, Louzader claimed he would dismember them, removing their heads and limbs before dumping them on the streets near his house.

“Why would anybody want to do anything to a cat for, they do nothing bad,” neighbor Hiram King told KMOV-TV. “Just mean, ain't no excuse for it. I'll be honest with you there's definitely no excuse for it.”

When police initially spoke to Louzader and asked about cuts and scratches on his body, he claimed it was from an elderly female patient at the hospital he works at, according to court documents obtained by FOX2.

Authorities believe the 20-year-old may have killed at least a dozen cats this year. Louzader is being held on $50,000 bond, and his lawyer did not comment to the Post-Dispatch.