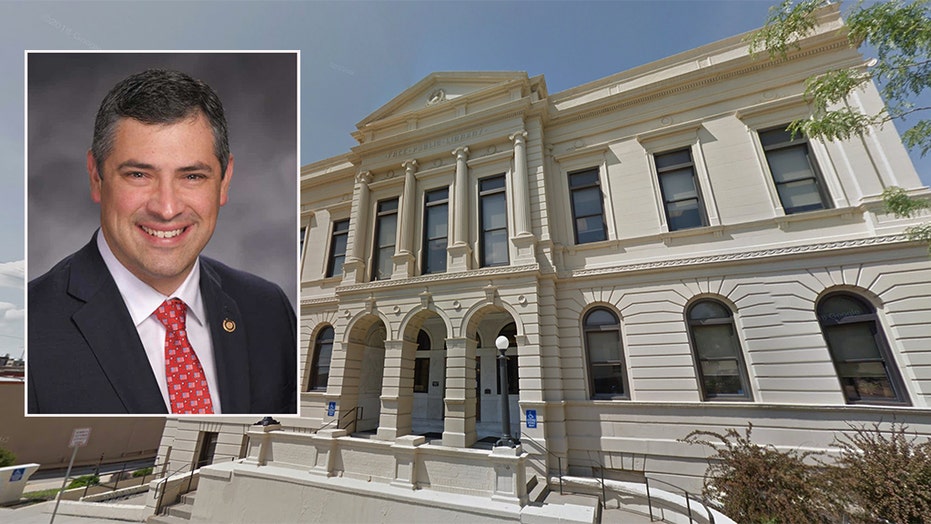 Dozens of people packed the parking lot of a Pennsylvania public library to show their support or disapproval of a first-of-its-kind reading program.

A Republican lawmaker in Missouri is proposing a controversial bill in response to parents' concerns over children exposed to inappropriate sexual material, and events like "Drag Queen Story Hour," at public libraries.

“The main thing is, I want to be able to take my kids to a library and make sure they’re in a safe environment, and then they’re not gonna be exposed to something that is objectionable material,” Baker told KOAM.

His plan is getting pushback from LGBTQ groups and libraries across the Show-Me State who say it is akin to banning books.

Shira Berkowitz, a spokeswoman for the LGBTQ advocacy group PROMO, told the local news the drag queen story hours, which have been protested by parents and most recently a conservative Catholic group in September, are intended to present LGBTQ individuals to young people in a positive light.

“We think that visibility is really, really important,” she explained. “Especially in a state where LGBTQ people can still be denied housing or fired because of who they are.”

Missouri Library Association President Cynthia Dudenhoffer said the group opposes the bill on principle, saying she “will always stand against censorship and for the freedom to read.”

“Public libraries already have procedures in place to assist patrons in protecting their own children while not infringing on the rights of other patrons or restricting materials,” Dudenhoffer added.

Baker said he wants to send a strong message to "protect our kids" and isn't trying to ban books, but just make sure they are put in the right sections.