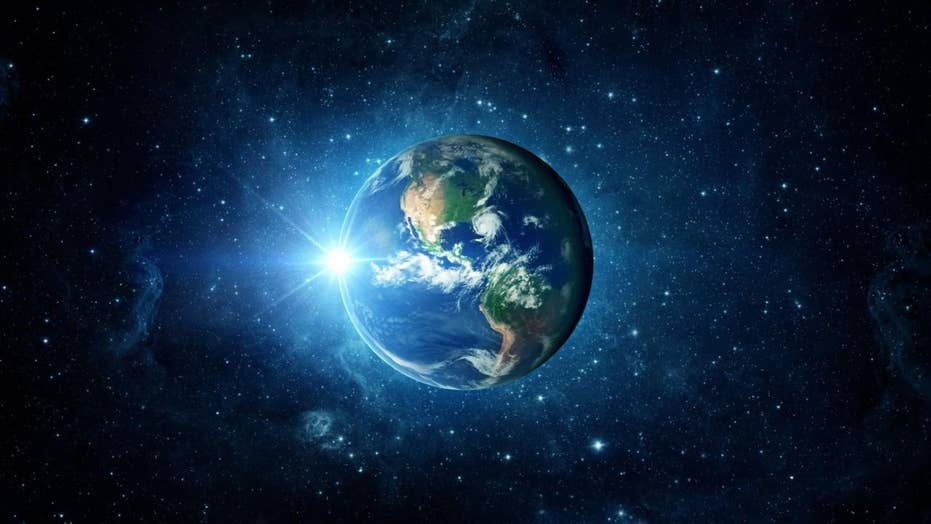 No signs of alien life in closest 1,300 stars

A new study found no evidence of extraterrestrial life in the closest 1,300 stars to Earth.

A historical marker was dedicated Saturday at the Mississippi site where two men said they were abducted by aliens in 1973.

Charles Hickson and Calvin Parker said they were fishing near the Pascagoula River in Jackson County that October when a bright flying object came toward them.

The men said three beings brought them onboard their spaceship, examined them and returned them to Earth 30 minutes later. <br> (City of Pascagoula)

They said three beings brought them onboard their spaceship, examined them and returned them to Earth 30 minutes later, according to The Clarion-Ledger.

The men reported the alleged incident to the sheriff’s department at the time and were checked out at a hospital.

The story has become well-known globally and Parker wrote a book about the incident last year called “Pascagoula - The Closest Encounter: My Story.” Hickson died in 2011 at the age of 80.