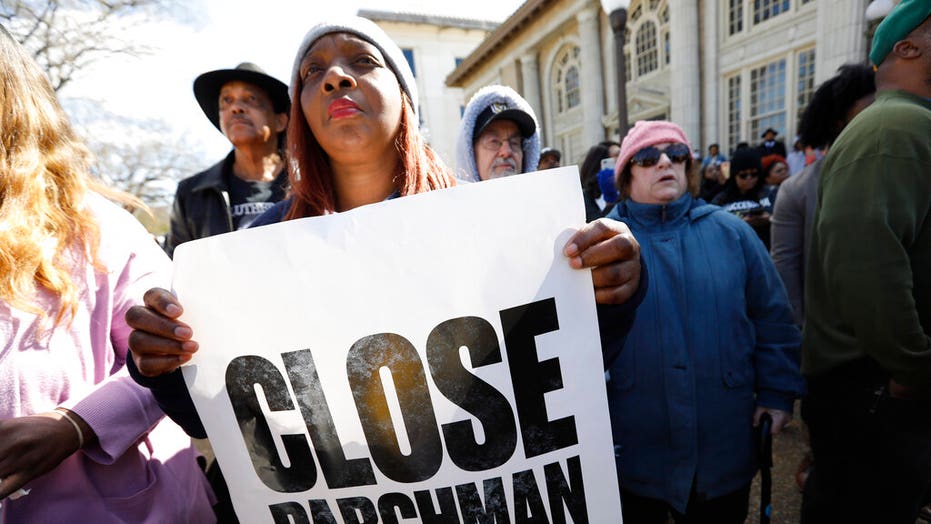 The Justice Department on Wednesday opened an investigation into the Mississippi prison system after a spate of violent prison riots and inmate deaths have brought it to national attention.

Federal prosecutors are looking into conditions at four state prisons after the deaths of at least 15 inmates since late December. The investigation is examining whether state corrections officials are adequately protecting prisoners from physical harm and whether there are adequate health care and suicide prevention services.

Many attendees of a rally at the Mississippi Capitol in Jackson, carried signs that protested conditions in prisons where inmates have been killed in violent clashes in recent weeks, Friday, Jan. 24, 2020. (AP)

Some of the inmate deaths in recent weeks happened during confrontations between inmates. Others were suicides.

Violence is a recurring problem in Mississippi prisons, where many jobs for guards are unfilled. Officials with the state Department of Corrections have said for years that it's difficult to find people to work as guards because of low pay, long hours and dangerous conditions.

"It is time for the federal government to step in and do what the Mississippi Department of Corrections has failed to: end the violence and ensure humane living conditions," the deputy legal director for Southern Poverty Law Center, Lisa Graybill, said in a statement Wednesday.

"Dozens have died and hundreds of others live in squalid conditions with standing sewage in freezing temperatures as a result of ... Mississippi's neglect. Mississippi's prisons are overcrowded, understaffed, and aren't safe for anyone," she said. 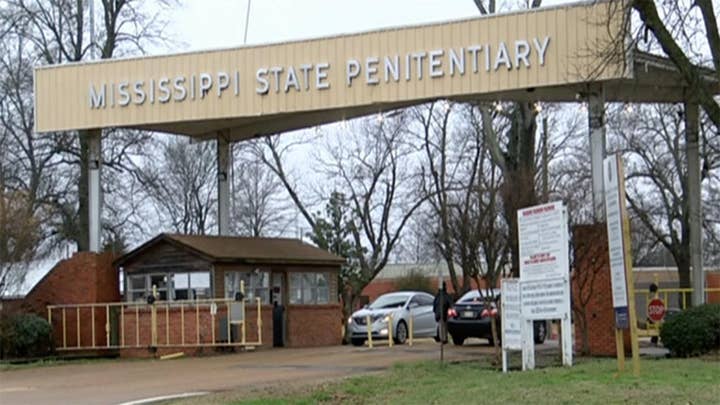 Health department inspections show the Mississippi State Penitentiary at Parchman has had longstanding problems with broken sinks and toilets in cells, holes in cell walls, widespread mold and mildew in showers, and sanitation problems in kitchens.

Entertainment mogul Jay-Z and rapper Yo Gotti are paying attorneys who are suing the state on behalf of inmates over conditions in the prisons. The lawsuit filed in mid-January says the prisons are "plagued by violence" and inmates are forced to live in decrepit and dangerous conditions.

Republican Gov. Tate Reeves said in his State of the State speech on Jan. 27 that he has told the Department of Corrections to take steps to shut down Parchman's Unit 29, but the department has not said how long that will take.

The Associated Press to this report.