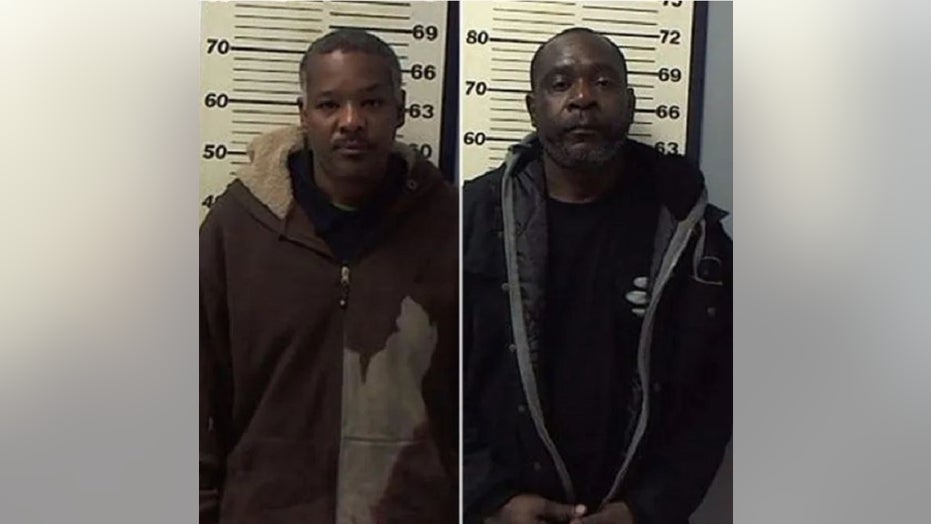 Two men in Mississippi wanted to claim a $100,000 lottery prizes so bad, they glued the winning numbers onto a losing ticket, authorities said.

Odis Latham, 47, and Russell Sparks, 48, both of Columbus, tried to claim the scratch-off winnings at the lottery headquarters in Flowood on Monday, Mississippi Lottery Corp. spokeswoman Meg Annison told the Clarion-Ledger.

REPORTER COVERING SPANISH SWEEPSTAKES FINDS OUT SHE IS A WINNER

The ticket was immediately determined to have been altered using glue to paste on the winnings numbers to match the prize. The lottery agency called the Flowood Police Department about two adult males allegedly trying to claim the ticket.

Latham and Sparks were arrested at the lottery headquarters and have been charged with conspiracy to commit a felony and uttering a counterfeit instrument over $1,000. Latham was also charged with false identification information.

Both are being held in the Rankin County jail and are expected to appear in court Tuesday.