Police in Illinois identified remains last week that determined they were those of a man who went missing nearly 29 years ago.

Steven Asplund was reported missing by his fiancée in January 1994 after he had gone to a friend's house to borrow a caulking gun for a home renovation project, the Moline Police Department said.

"After hanging out for a while, Asplund left in his black Ford Mustang and was never seen again."

In November 2021, Detective Mike Griffin searched a national database for unidentified remains along the Mississippi River in the general area that were recovered between 1994 and 1996. As it turns out, a body had been found in March 1994 by dock workers, but the body's condition led authorities to be unable to identify it at the time, police said. 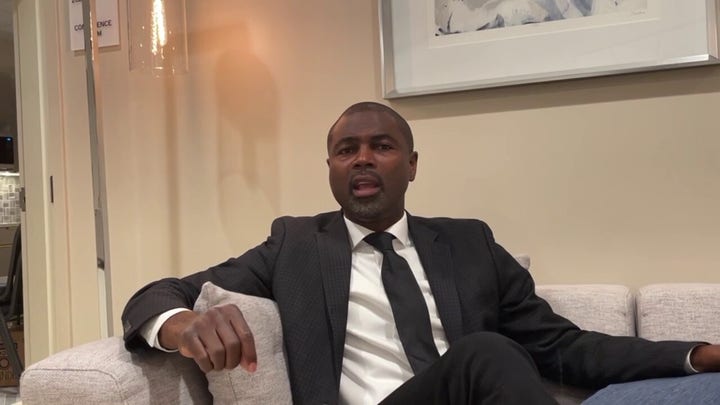 In 2022, Griffin and an investigative team determined that the body had to be exhumed so that they could examine it. In June, they took a bone sample which, along with DNA samples from Asplund's family, were sent to the Illinois State Police Crime Lab.

"On September 6th, after completion of processing by ISP, it was determined the unidentified remains located in St. Louis County on March 21st, 1994 were that of Steven Asplund, missing from Moline on January 9th, 1994," Moline Police said in a press release. 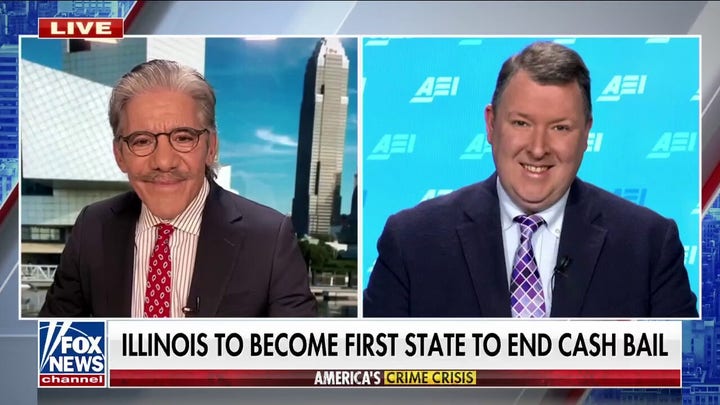 Police said they do not suspect foul play and that they are not looking to bring charges against anyone.

Asplund's body was buried in St. Louis as of Monday, but police and his family were going to arrange for him to be potentially moved.

"We promised your family and friends that we would never give up, we asked the community to never give up," the Moline Police Department said in a letter to Asplund posted on their Facebook page.

"We now know what happened, though we may never know ‘why’ it happened," the letter went on to say. "We will bring you home soon and you’ll get to rest where your family wants you to, they will be able to visit you and every night they will now know where you are. Even at the darkest times, with seemingly no investigative leads to follow, we never gave up."