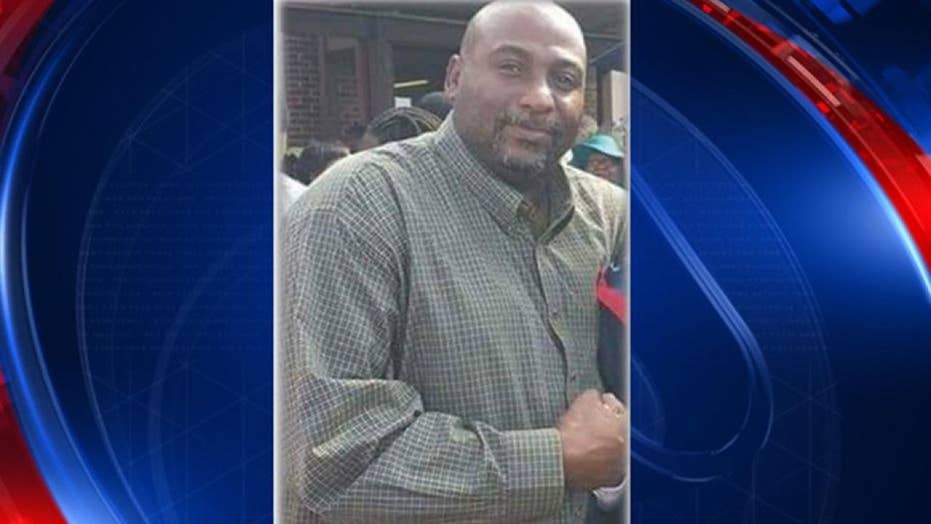 A body has been discovered by police in the search for a Georgia father. Police are currently working to confirm it’s him.

Georgia police Friday have arrested two young people in connection with the killing of a missing father after revealing he was shot dead in an alleged escort entrapment scheme.

Upson County Sheriff Dan Kilgore told Fox News that investigators believe Roderick Crawford, 46, of Barnesville, left his home last week to meet up with 18-year-old Kiera Williams after interacting with her on an Internet escort website. Crawford was “subsequently murdered and left behind an abandoned house” in Thomaston until a deputy stumbled upon his body Thursday night, police said.

It is not immediately clear how the killing unfolded, but Kilgore told Fox News he believes Crawford was lured to his eventual death.

"We do not understand the reasons for this and we ask that everyone remember Roderick as he lived his life for 46 years; as a son, brother, father, husband, nephew, cousin, and friend to many," Crawford's family told WSB-TV in a statement. "We continue to pray that God will bless us with peace and understanding. We ask that those around us remain caring and compassionate as we heal from this unspeakable tragedy."

The 46-year-old truck driver was last seen Friday leaving his home in Barnesville to check a work schedule at a flour mill a few miles away.

Gloria Baker, a family member, told FOX5 Atlanta that when Crawford left his home, he said to his children that "'I’m gonna be right back. I’m going to check the work schedule’."

Crawford was never heard from again and his SUV was found abandoned Tuesday in nearby Clayton County.

Investigators say shortly before his disappearance, Crawford called his wife as she got out of work, as he usually has done. His cell phone is reported to have last pinged a tower 15 miles away from his home – and well beyond his intended destination.

“He usually calls her because she has a long commute back home,” Baker told Fox 5 Atlanta. “She said she had missed it. She got off at 7:20. He called at 7:19 and no more phone calls.”