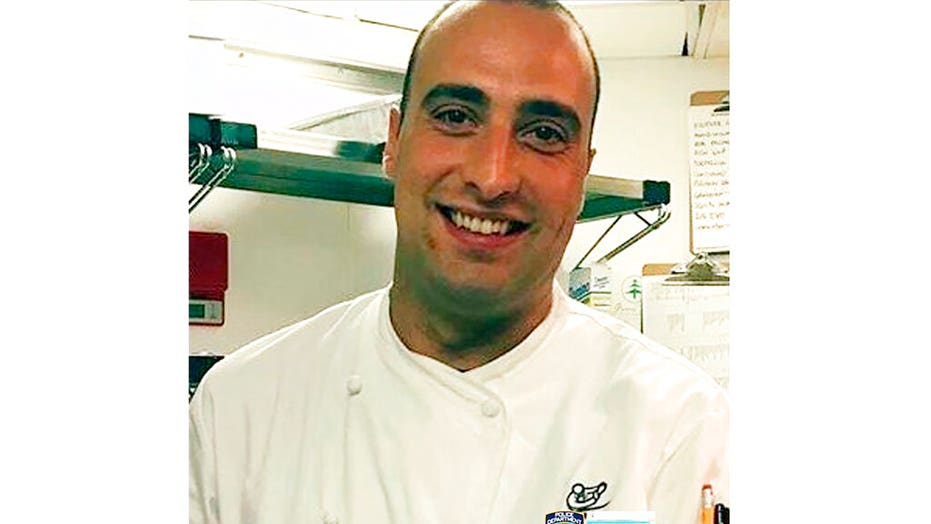 The body of a head chef at a popular New York City restaurant was found dead Wednesday at a hostel in Queens after he had been missing for four days, police told Fox News.

Andrea Zamperoni, who had been a chef at Cipriani Dolci in Grand Central Station for nearly a decade, did not show up for work on Monday, causing coworkers to worry and alert law enforcement, the New York Police Department said.

"We have sadly learned that Andrea Zamperoni, a well-respected and beloved member of the Cipriani team for many years, who went missing last Sunday has been found deceased," the restaurant told Fox News in a statement Thursday.

"His brother is overcome with grief and regrets he will not be available to provide any comments.  We will keep Andrea's family in our thoughts and prayers and respect their privacy during this difficult time."

Andrea Zamperoni, a chef at a popular restaurant in New York's Grand Central Terminal was found dead on Wednesday at a hostel in Queens. (NYPD via AP, File)

Zamperoni, an Italian native who was on a work visa in the U.S., was last seen leaving the restaurant around 9 p.m. on Saturday.

Sous chef Manuel Ignacio Albo told WNBC-TV that Zamperoni's roommate said the chef went home to his apartment in Flushing, Queens, and then stepped outside and got into a car.

Police discovered his body at the Kamway Lodge in Queens but did not release further details about the cause of death. The hostel declined to comment on the incident to Fox News.

"Andrea was a responsible, good-hearted,  kind and very hard-working individual who will be deeply missed by all of us," Cipriani told Fox News in a statement.

"We trust the NYPD is exerting all efforts to investigate and bring clarity to this tragic situation."