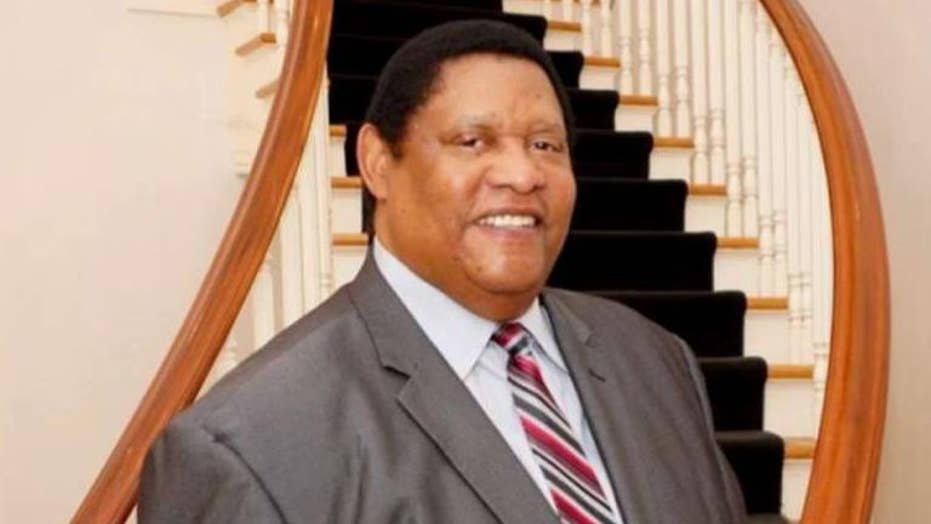 Below is my full statement regarding Jackson city councilman Kenneth Stokes’ remarks about law enforcement officers. “...

“What I suggest is we get the black leadership together, and as these jurisdictions come into Jackson we throw rocks and brick and bottles at them,” Stokes said.

He said that will send a stern message to officers who want to track down young men who steal bubble gum, the station reported.

“Mr. Stokes’ remarks are reprehensible, particularly with the attack we have seen against our men and women in law enforcement,” the governor said. “I condemn any such remarks in the strongest possible manner. This is not short of an outright assault upon all who wear the badge.

He said he will be asking Attorney General Jim Hood to investigate.

“My position is this: When you have these police officers coming from other jurisdictions and they will not respect human life, then I said we should use rocks, bricks or bottles to try to get the message over: stop endangering our children,” he told the Jackson Clarion-Ledger.

The sheriff of Madison County north of Jackson warned Stokes on Facebook that law enforcement would not be intimidated by his comments.

“Any Madison County law enforcement that is attacked because of your ignorant statements, I will hold you responsible,” the sheriff Randy Tucker said.

Jackson mayor Tony Yarber tweeted that while there is a need to demand respect of jurisdictional boundaries, he could never condone violence against officers, according to the Clarion-Ledger.