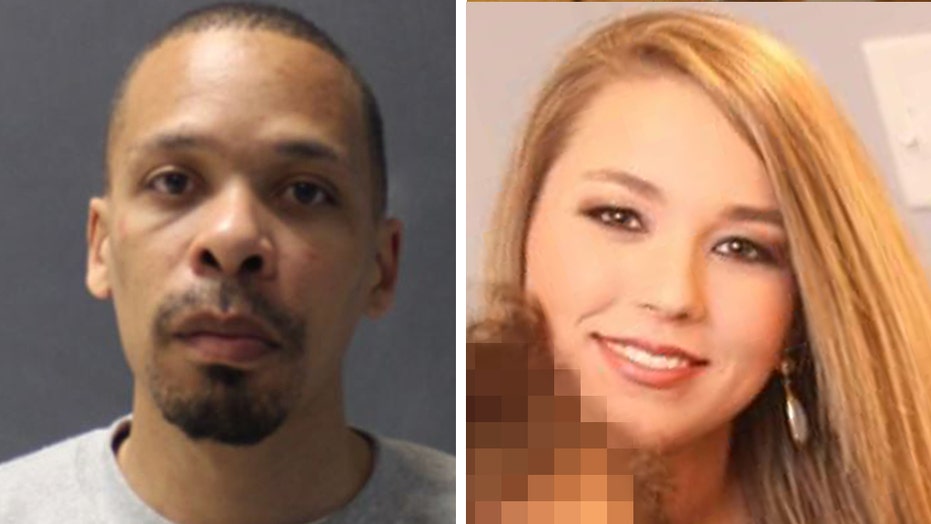 A Minneapolis man was sentenced to 20 years in prison on Wednesday in the death of his girlfriend, Adelle “Addie” Jensen, who disappeared four years ago and whose body has never been found, prosecutors announced.

Hennepin County Attorney Mike Freeman said Joshua Dow, 35, received 20 years in prison as part of a plea agreement, adding that he pleaded guilty last month to second-degree murder in the death of his child’s mother, who was 25-years-old at the time of her death.

MINNESOTA PILOT RESCUED AFTER PLANE GETS ENTANGLED IN POWER LINES, DANGLES IN MID-AIR

New evidence has helped make it clear as to what happened to Jensen four years ago, according to a news release from the Hennepin County Attorney’s Office.

Prosecutors said Dow shot Jensen on November 18, 2015, around 5 a.m. in his home in north Minneapolis. He then took Jensen’s body to a warehouse where he had worked and reportedly stuffed it into a locker. He later dismembered the body and disposed of the remains across the city, prosecutors said.

He and his brother chopped up a couch, which had Jensen’s blood on it, and dumped it in different locations, Fox 9 reported, adding that Dow also forced his brother to help him paint the living room walls to hide the evidence.

Dow lied to police and to Jensen’s parents about seeing her alive, prosecutors said.

Jensen’s mother said, “For the past four years, Joshua Dow has created many victims. [Victim’s minor daughter] has been without her mother, our girls have been without their sister, we have been without our beloved daughter. And many, many family members and friends have been devastated by the horrific murder of Adelle Katherine Jensen. Joshua Dow is solely and heinously responsible for taking away a beautiful young soul from God’s world.”

At the time of the shooting, the couple was reportedly separated.

Dow was convicted of interference with a dead body and first-degree sale of drugs in 2016 and is still in prison on those charges, prosecutors said, adding that he was due to be released in February 2020.