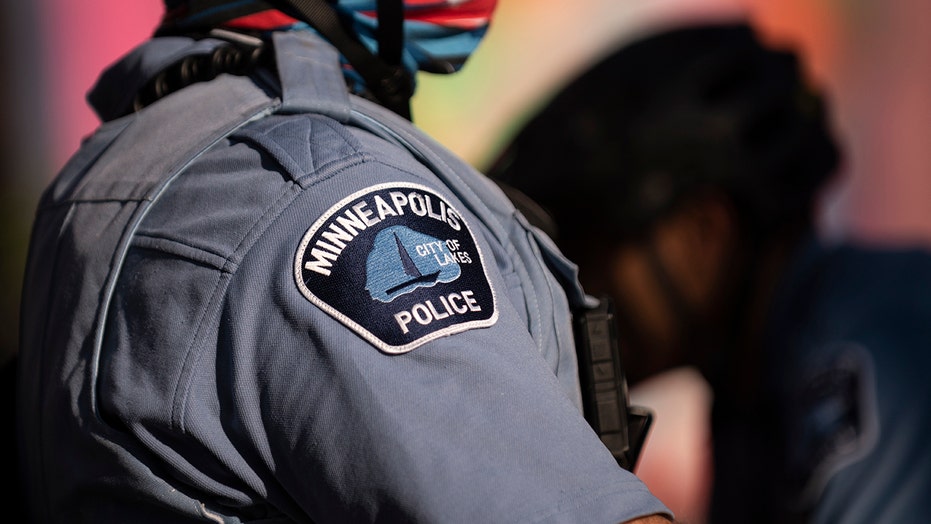 A Minneapolis 911 dispatcher who could see a live camera feed of George Floyd’s arrest called a police sergeant to raise concerns about what she saw, according to a local report.

“You can call me a snitch if you want to,” the female dispatcher says to the sergeant in a recording of the call obtained by Fox 9 Minneapolis-St. Paul.

She says she can see the camera feed from a Cup Foods location -- near where Floyd died while in police custody on May 25 after having an officer’s knee pressed into his neck for more than eight minutes.

The sergeant says he’ll look into the matter, but before the call ends, the dispatcher adds one more remark.

“We don’t get to ever see it, so when we see it we’re just like… well that looks a little different,” she tells him.

Additionally, two 911 call transcripts related to the incident have been released, according to the report.

In one, a caller said an officer “pretty much just killed this guy that wasn’t resisting,” according to the report. “He had his knee on the dude’s neck this whole time.”

The caller said he didn’t know if Floyd was “dead for sure” but said he was “unresponsive” by the time the ambulance arrived.

He asked to speak with a supervisor but the call ended after the transfer.

In the second call, the caller says: “I literally watched police officers not take a pulse and not do anything to save a man.”

“I am a first responder myself, and I literally have it on video,” the second caller says. “I just happened to be on a walk so, this dude, this, they f------ killed him.”

The operator says that the call will be transferred to a supervisor, but then the line is disconnected. The transcripts show the operator made several attempts to reconnect the call but received no answer.