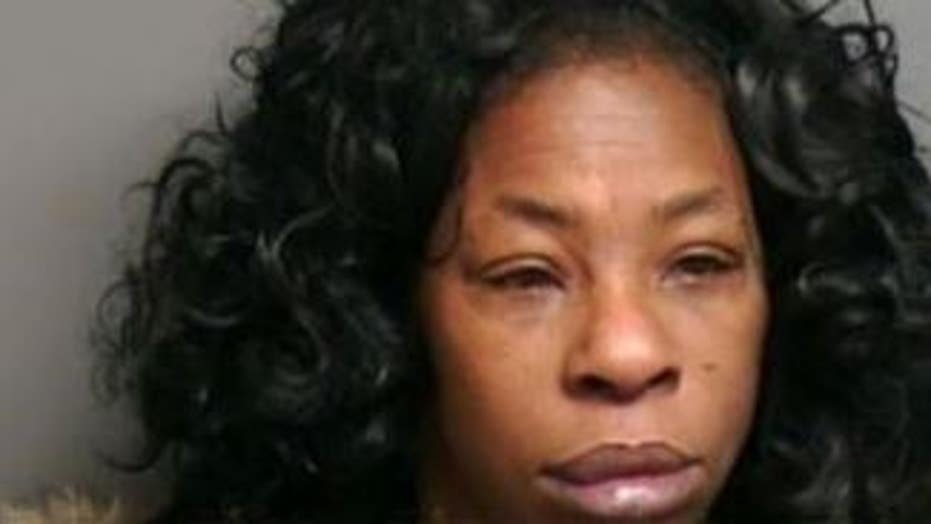 Police in Michigan say a woman bit off an inch of a man’s tongue on Tuesday during a consensual kiss.

Youlette Wedgeworth, 52, is facing a charge of aggravated assault after the injury, Detroit’s Fox 2 reported.

Youlette Wedgeworth was arrested this week for allegedly biting off a chunk of a man's tongue.  (Macomb County Sheriff's Office )

The consensual kiss-turned-tongue bite unfolded in the victim’s apartment in Center Line, a community about 15 miles north of Detroit.

Officers responded to a call from the house, where they found the man bleeding from his mouth. A piece of his tongue – measuring approximately one inch long – was found in a bedroom, WDIV reported.

The victim was taken to an area hospital, and Wedgeworth was arrested.

Macomb County Prosecutor Eric Smith told WDIV it was “the first case of this nature in my 27 years in the prosecutor’s office.”

Wedgeworth’s pre-trial conference is scheduled for next month.