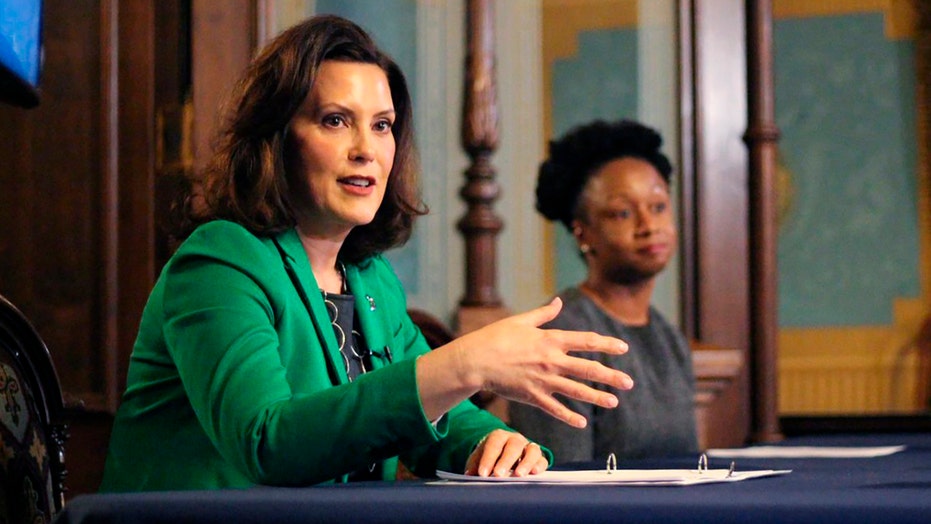 “She has created a vague framework of emergency laws that only confuse Michigan citizens,” the sheriffs said, according to Michigan Live.

The sheriffs said that, instead of stringent enforcement, they “will deal with every case as an individual situation and apply common sense.”

They added that they had taken an oath to protect the “God-given rights” of the Michigan and U.S. constitutions. “We believe that we are the last line of defense in protecting your civil liberties,” the release stated.

The sheriffs noted that their focus should be on reopening their counties and getting people back to work, but added that CDC guidelines such as social distancing, washing hands and wearing masks should be followed.

Whitmer enacted a stay-at-home order March 24. It was originally set to expire April 13 before being extended to April 30. Over the weekend Whitmer announced an expansion of her order, which among other things prohibits residents from visiting family or friends with the exception of providing care, bans public or private gatherings of any size or family ties, and places restrictions on what essential businesses which remain open may sell.

Whitmer – who had to issue clarifications to her orders, most notably when someone tweeted a picture from Walmart saying that children’s car seats were “non-essential” items – has so far remained steady in her resolve that Michigan needs to stick to strict stay-at-home measures in order to tackle the virus.

“Let’s start with the fact that some counties have no or very few COVID cases and yet are totally shut down,” Rosanne Ponkowski, president of the Michigan Conservative Coalition, which organized the protest, said in a statement. “When did a one-size solution solve everyone’s local issues? Governor Whitmer will put you out of business before allowing mere citizens to be responsible for their own behavior.  That is madness.”

Michigan has the fourth-largest number of confirmed cases of COVID-19 in the United States, with more 27,000 being reported as of Wednesday evening, according to the Center for Systems Science and Engineering (CSSE) at Johns Hopkins University.