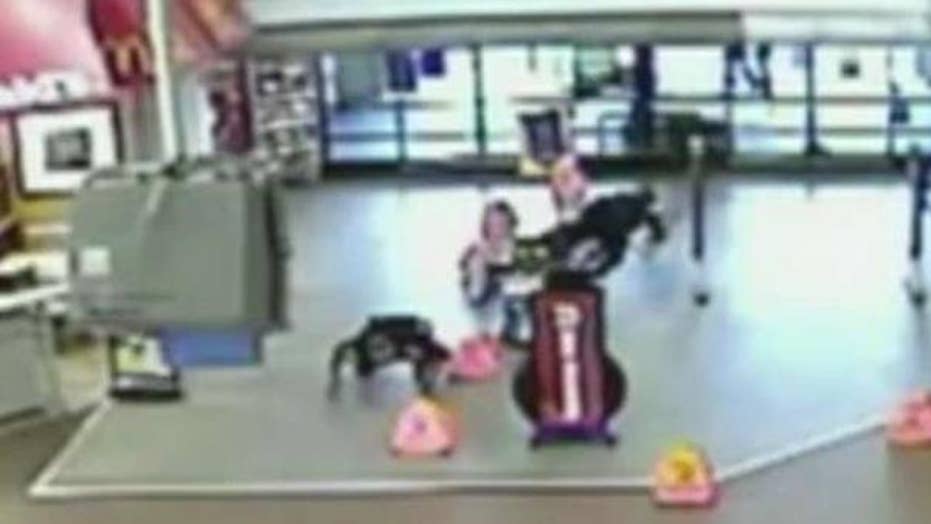 Two police officers were shot, both have recovered

Michigan police want to know who killed two men whose bodies were found in a Walmart parking lot.

The bodies were in a white SUV, WNEM-TV reports. Police told the station a passerby made the discovery Friday evening. The SUV didn't look right to the person, who then got closer and saw the bodies.

"Dispatch advised there was a call here at this location. Sergeants from the MSP showed up to investigate, found two individuals deceased in the vehicle,” State Police Lt. Paul Pummill told WNEM.

The victims were from Flint. The Walmart is about 20 miles away near Owosso.