Two Michigan parents were charged Tuesday with the murder of their infant daughter, who prosecutors say had an “extraordinary” amount of fentanyl in her system at the time of her death.

Floyd, Barksdale and their three children were visiting their grandmother in Warren, Michigan, when the infant reportedly stopped breathing. She was taken to an area hospital where she was pronounced dead about 3:31 p.m.

According to a press release from Smith’s office, despite there being no visible signs to explain Ava’s death, an autopsy by the medical examiner’s office revealed that the baby had “an extraordinary level of the narcotic fentanyl in her system at the time of death.”

Police were notified, and on Thursday search warrants were issued for the grandmother’s home and the suspects’ home in Clinton Township.

Authorities discovered evidence of “manufacturing and distributing narcotics” inside Floyd and Barksdale’s home and a subsequent investigation led them to believe that the couple were involved in a drug trafficking scheme. 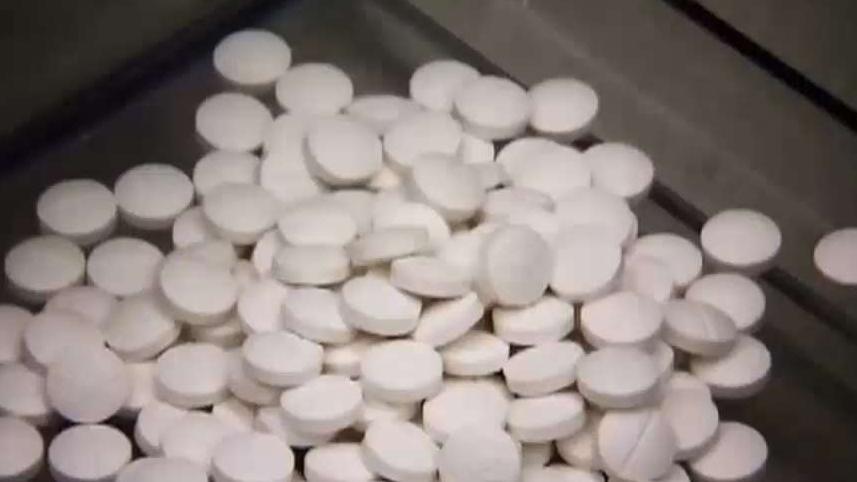 Police say the home where the children lived was the site of the processing and packaging of the opioid.

“… to see an infant experience such a tragic death on Christmas morning as a result of ingesting a large quantity of her parents’ fentanyl is truly gut-wrenching,” Smith said. “This type of criminal behavior will be met with the full weight of this Prosecutors office.”

The suspects will face additional charges including manslaughter, second-degree child abuse, and delivery/manufacture of a controlled substance.

Attorneys for Floyd and Barksdale on Tuesday declined to comment to The Associated Press.