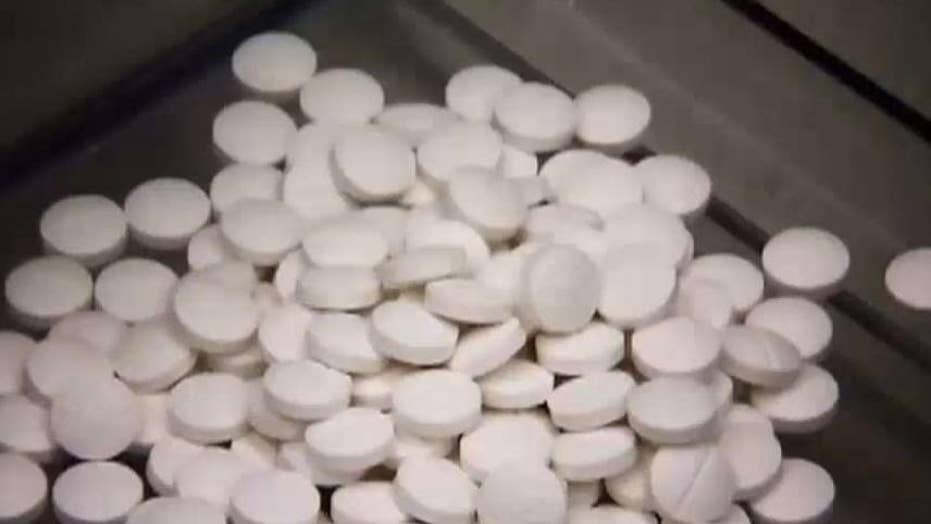 Fentanyl is now the deadliest drug in America, beating out heroin and oxycodone which had previously been involved in the most overdose fatalities between 2011 and 2016. In fact, the report released Wednesday by the Centers for Disease Control and Prevention (CDC), discovered a 113 percent increase per year between 2013 and 2016 in the number of deaths involving fentanyl.

Fentanyl is a synthetic opioid that is both cheap to produce and up to 50 times more powerful than heroin and 100 times more potent than morphine. The drug can be absorbed through the skin, posing a risk to first responders or those unaware of its presence, and can be inhaled in powder form which also presents a danger.

“From 2011 through 2016, the number of drug overdose deaths increased by 54 percent, from 41,340 deaths in 2011 to 64,632 deaths in 2016. The most frequently mentioned drugs involved in these deaths were the opioids heroin, oxycodone, methadone, morphine, hydrocodone and fentanyl; the benzodiazepines alprazolam and diazepam; and the stimulants cocaine and methamphetamine, the report said.

The percentage of overdose deaths involving meth grew from less than 5 percent to nearly 11 percent.

“It’s a very dangerous drug to mess around with,” Theodore Cicero, a Washington University researcher who studies the rise of meth use among people who use opioids, told the Associated Press.

Cicero said some opioid abusers or heroin users have been turning to meth, which is a stimulant, to offset the down effects of other drugs.