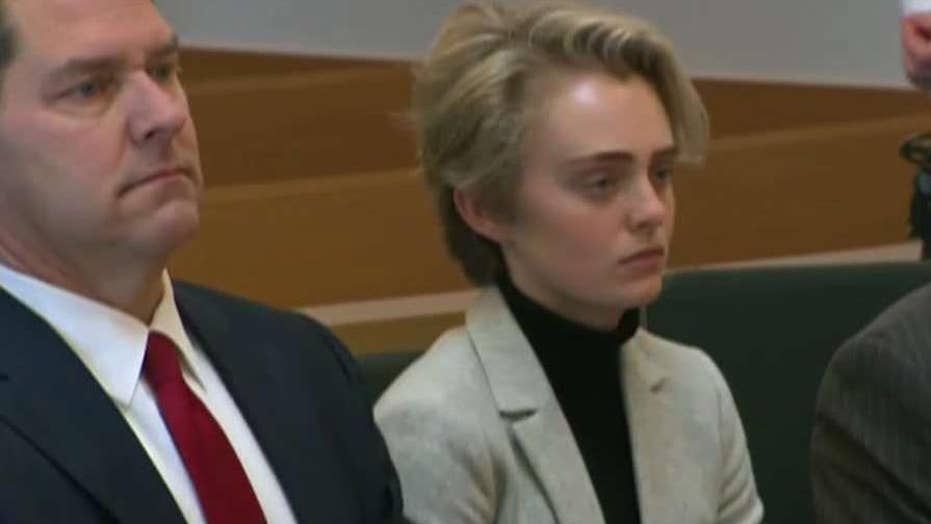 The Massachusetts woman who was convicted of involuntary manslaughter for encouraging her boyfriend to kill himself has started her jail sentence.

Michelle Carter, 22, was escorted from a courtroom in Taunton on Monday and transported to jail. She was sentenced to 15 months in 2017, but the judge allowed her to remain free while she appealed the conviction.

"After she convinced him to get back into the carbon monoxide filled truck, she did absolutely nothing to help him: she did not call for help or tell him to get out of the truck as she listened to him choke and die," Supreme Judicial Court Justice Scott Kafker wrote in the court's opinion affirming her conviction.

Carter's lawyers said they planned to appeal the ruling to the U.S. Supreme Court, among other legal options, and noted in court documents that Carter has no prior criminal record, hasn't tried to flee, and has been undergoing mental health treatment.

But on Monday, a judge ruled that Carter should start her sentence. She showed no emotion as she exited the courtroom.

Carter was 17 in July 2014 when she persuaded Roy, 18, to kill himself through dozens of text messages and phone calls, prosecutors said. Roy died when his pickup truck filled with carbon monoxide in a store parking lot. 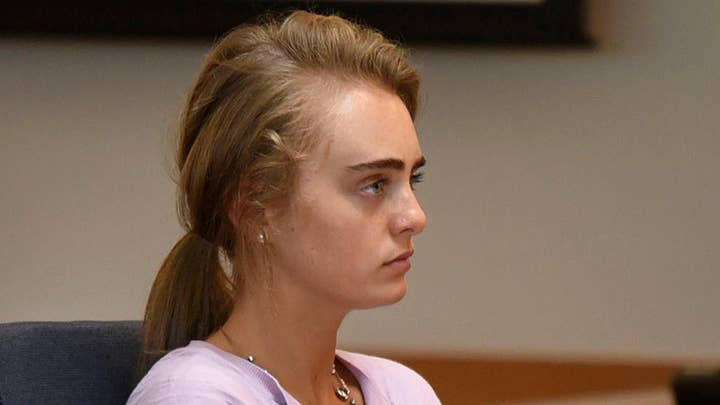 "You can't think about it. You just have to do it. You said you were gonna do it. Like I don't get why you aren't," Carter wrote in one text, chastising him for hesitating. She texted him on the day he died: "You keep pushing it off and say you'll do it but u never do. It's always gonna be that way if u don't take action."

The case received international attention and provided a disturbing look at teenage depression and suicide. Carter and Roy both struggled with depression, and Roy had previously tried to kill himself. Their relationship consisted mostly of texting and other electronic communications.

Fox News' Andrew Fone and The Associated Press contributed to this report.