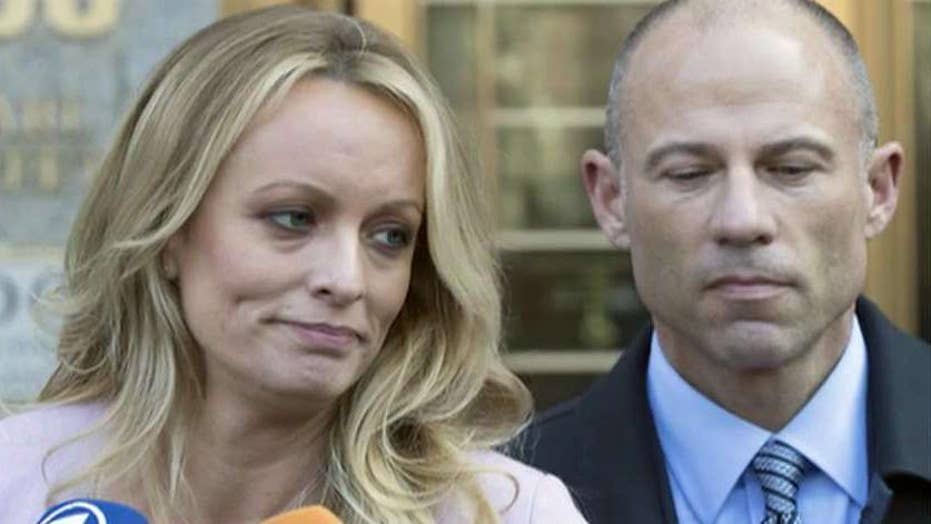 Has Michael Avenatti been completely forgotten?

Michael Avenatti doesn’t want jurors to know he was struggling to pay off a Ferrari, a Porsche and an airplane around the same time he allegedly tried to extort Nike out of more than $20 million.

Lawyers for the firebrand attorney revealed the luxury purchases — and significant debt — in a motion filed late Monday to keep prosecutors from being able to introduce that evidence at his impending trial.

“Mr. Avenatti owed money to various individuals, including attorney Mark Geragos, and that, among other things, there was a personal judgment entered against Mr. Avenatti for nearly $5 million,” lawyer Scott Srebnick wrote. “The government has advised that some of the evidence may show that Mr. Avenatti owed money on luxury items, such as an expensive residence, a race car, a Ferrari, Porsche, and an airplane.

Yet Srebnick claims tales of his client’s spending should be kept out of the courtroom, because it fails to prove “motive” for the alleged shakedown, and will only serve to “distract the jury.”

“Unexplained wealth is not an issue in this case,” the filing reads.