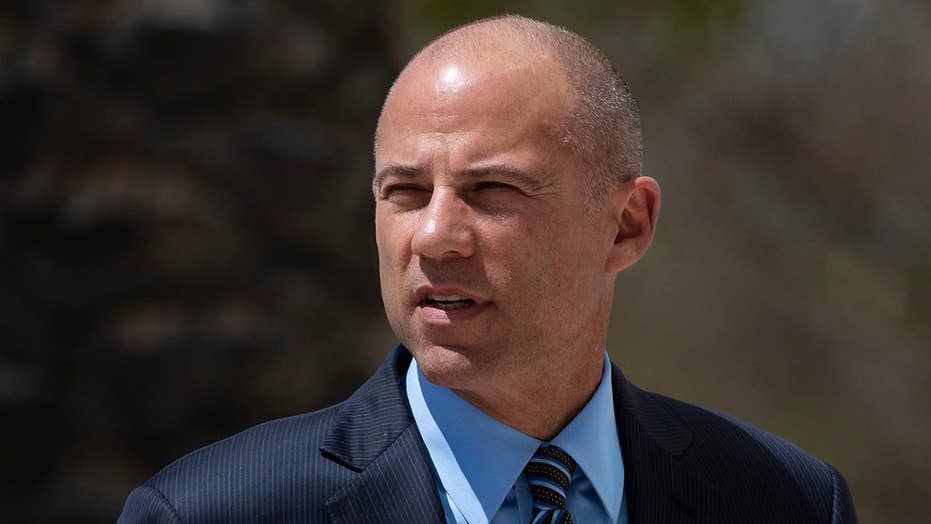 Embattled celebrity lawyer Michael Avenatti has been accused of embezzling almost $2 million after he struck a lucrative settlement for the former girlfriend of NBA player Hassan Whiteside.

Avenatti, as the attorney for Alexis Gardner, 27, negotiated a $3 million deal for the actress and barista, $2.75 million of which Miami Heat player Whiteside, 29, wired to a trust account set up by Avenatti in January 2017, according to bank records and an Apr. 10 indictment by a California-based grand jury.

Avenatti was entitled to $1 million in legal fees, but he did not tell Gardner about the payment and misrepresented the terms of her agreement with Whiteside, prosecutors allege in the indictment. Instead, he funneled $2.5 million into the bank account of a law firm owned by an associate so he could buy a share of a small private jet.

Avenatti told Gardner that Whiteside's first payment was for legal fees, but that she would be receive monthly installments over the next eight years. He made 11 transfers to Gardner, totaling $194,000, before the money ceased in June 2018.

Although Whiteside and Gardner confirmed the settlement in a statement, Avenatti pushed back on accusations he acted illegally or inappropriately.

Read more from the Washington Examiner.