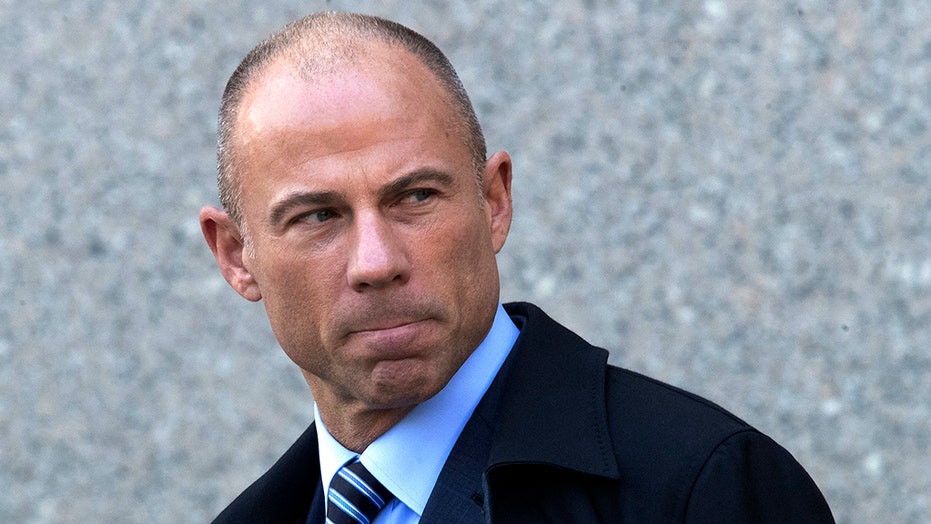 Attorney Michael Avenatti criticized the California state bar on Wednesday, for holding a hearing to determine if he should have his law license suspended, for stealing from one of his clients.

The hearing will seek to discover if Avenatti misappropriated $840,000 in settlement money owed to his client Gregory Barela. Barela made continued inquiries about the funds to Avenatti, and the attorney allegedly kept the cash for himself. He still owes Barela $710,000 but denies any wrongdoing.

Avenatti made several comments to reporters waiting outside the Los Angeles courtroom and characterized the proceedings as a political hit job and a "complete joke."

"The entire thing is going to be shown to be politically motivated," he told reporters before the hearing started.

He also claimed the hearing had nothing to do with disbarment and asked the media to include that in their reporting.

Avenatti added, "So please do not misreport what this is about. This has nothing to do with disbarment... This is a dog and pony show and this entire thing is going to be shown to be politically motivated and a bunch of bullshit.”

The state bar claims Avenatti poses a risk to the public at large and believes there is a "reasonable probability" he will be disbarred.