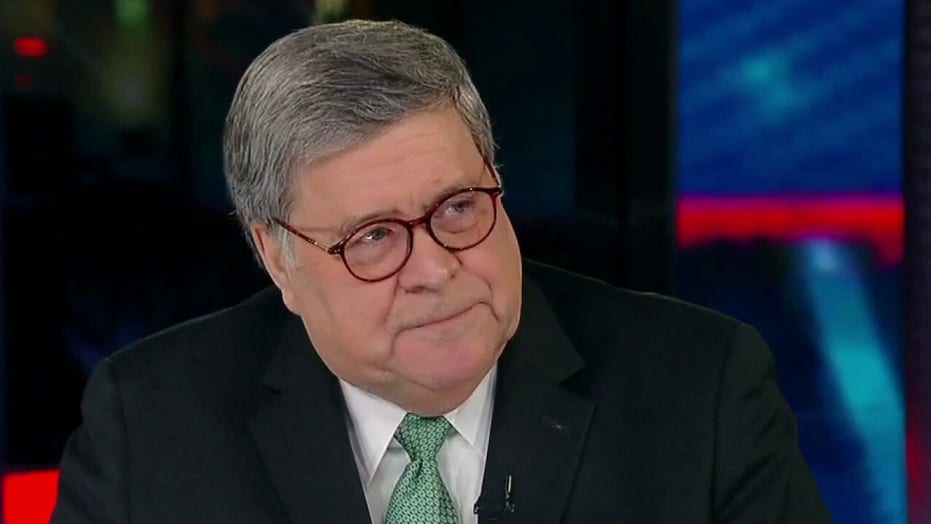 Footage taken from a Texas Department of Public Safety helicopter shows a suspected gunman aiming a weapon at the aircraft near the southern border before a deadly shootout between suspected cartel members and the Mexican military, authorities told Fox News.

The nearly 3-minute video was taken as the helicopter was patrolling the Rio Grande Valley Sector in Starr County, which sits on the U.S.-Mexico border. It shows someone on the Mexican side standing next to a vehicle and appearing to aim an AK-47 at the helicopter.

The pilot appears to try and maneuver the aircraft away from the line of fire.

Another four were arrested and several rifles and a red car were recovered.

The area where the footage was taken has been the site of a number of shooting incidents in recent months when American personnel have been targeted. Heavily-armed cartel members have become a more common sight along the Texas-Mexico border in recent months as U.S. border officials deal with a surge of migrants.

In February, Border Patrol agents with the Border Patrol Tactical Operations (BORTAC) were fired upon from Mexico. The agents returned fire but no one was hit.

Moments earlier, the Mexican military had engaged in a shootout with cartel members and a man tried crossing into the United States. When a Border Patrol agent jumped in a river to rescue him, the agent was fired upon, authorities said. 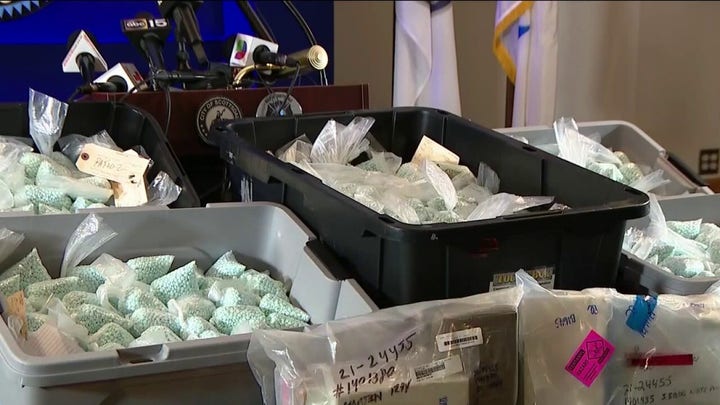 In January, members of the National Guard were shot at by possible cartel members in the area. No one was hurt.