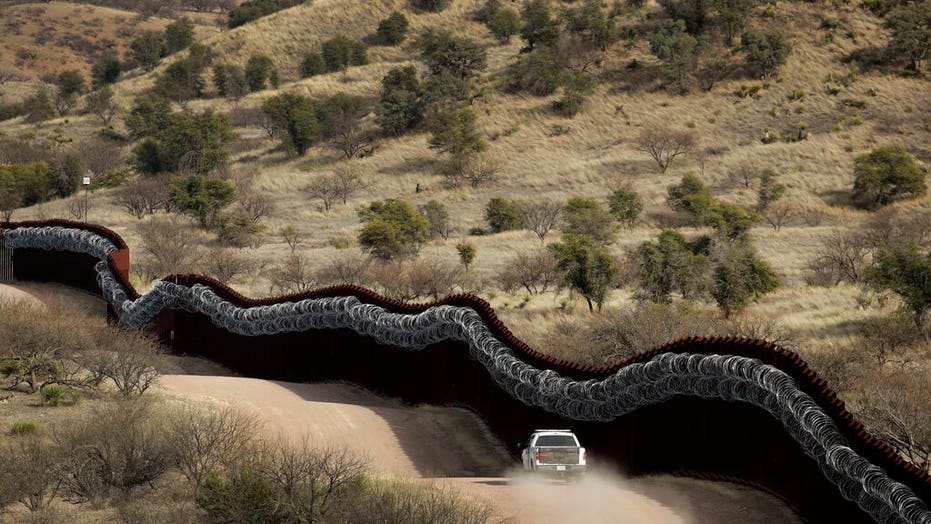 A Mexican national on Tuesday pleaded guilty in federal court to illegally entering the United States eight times, according to immigration authorities.

Jesus Vargas-Melendez, 40, admitted that he had illegally entered the U.S. eight times and had been deported seven times, a press release from the U.S. Immigration and Customs Enforcement said.

A Customs and Border Control agent patrols on the US side of a razor-wire-covered border wall along the Mexico east of Nogales, Ariz.  (AP)

Vargas-Melendez was arrested in October and convicted of illegal dumping. He’d been deported and removed seven times between 1998 and 2011.

He has been convicted twice for illegally entering the U.S.

Per federal immigration law, Vargas-Melendez faces up to two years in federal prison without parole.

A hearing will be scheduled for Vargas-Melendez upon completion of an investigation by the United States Probation Office.