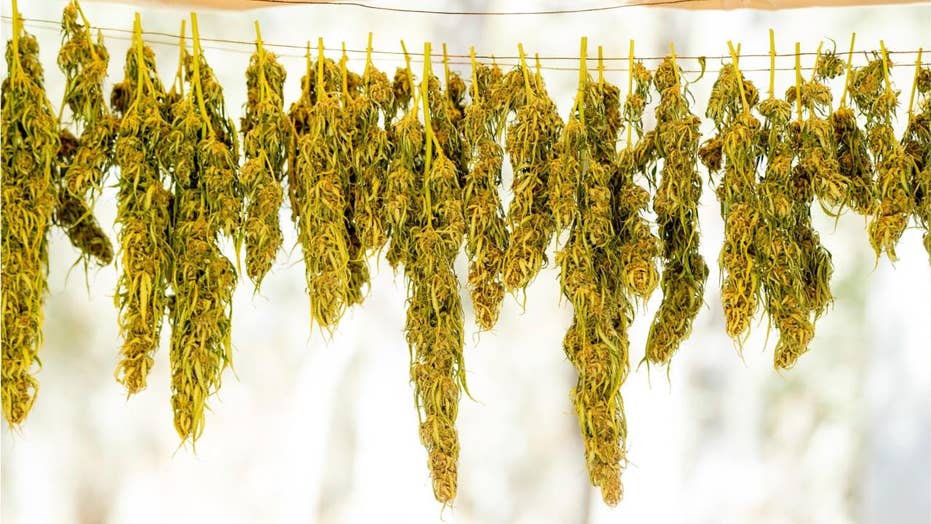 Mexican cartel members – who for years have carried out large scale, hidden pot-growing operations in U.S. national parks in California – are poisoning water and wildlife through the use of illegal pesticides banned by the Environmental Protection Agency, according to a new report published Tuesday.

About 3,000 pounds of trash, including discarded clothing, propane tanks and spent cans of insecticide, in addition to three miles of plastic irrigation pipes and open bags of fertilizer were also discovered at the site, suggesting the operation had been in use for years, National Public Radio reported.

"The true crime here is the fact that they're killing off basically America's public lands, killing off the wildlife, killing off our water," Kevin Mayer, a U.S. Forest Service law enforcement assistant special agent in charge, told NPR. "This is stuff that, you know, it's not going to repair itself."

Though California’s national parks have been plagued by illegal pot-growing operations in the past, some of which were operated by hippies, the cartel operations are usually larger scale, well organized and use heavy-duty, illegal poisons to more vigilantly protect their cash crop from rodents and insects.

Wildlife ecologist Greta Wengert, who was called in to survey the operation after September’s raid, told NPR she discovered gallons of concentrated carbofuran at the site. Carbofuran is banned by the EPA, European Union, Canada and Brazil for all legal purposes. It is produced in the U.S. by Pennsylvania-based FMC Corp and exported to Mexico, India and other nations.

"It is incredibly toxic," Wengert told NPR. "A quarter-teaspoon could kill a 600-pound black bear. So obviously just a tiny amount can kill a human. It remains in an ecosystem for a long period of time."

She said she’s detected these deadly toxins in cannabis plants, native vegetation, water, and infrastructure. Exposure to these chemicals can prove deadly for humans and wildlife alike. A California coalition – made up of environmentalists, law enforcement agents, politicians, wildlife ecologists and members of the legal cannabis industry – have joined forces to clean up the pollution caused by illegal cartel operations, according to NPR.