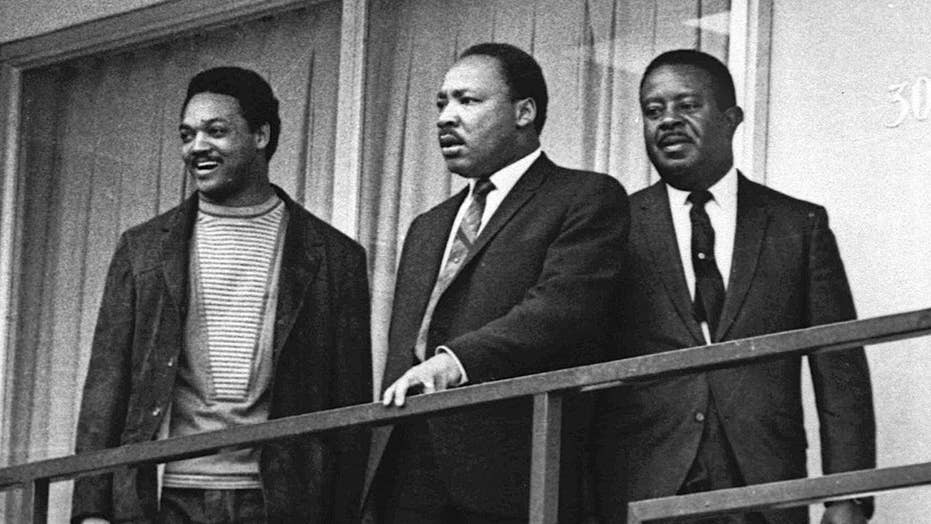 Thousands gathered Wednesday at the site where Dr. Martin Luther King, Jr. was assassinated 50 years ago, for an emotional ceremony honoring the civil rights icon.

Former United Nations Ambassador Andrew Young was with King at the Lorraine Motel in Memphis, Tennessee, the evening an assassin’s bullet killed King, 39, as he stood outside room 306.

“What I thought was a firecracker went off, until I looked up and I didn’t see him,” Young told Fox News. “I saw his shoes stuck in the grate. And I ran up the steps and realized that he’d been shot. And he’d been shot directly into his spinal cord. And he probably did not hear the shot, nor did he feel any pain. And he was laying there in a puddle of blood. And even though his pulse was still beating, it was obvious that he was gone.”

King rallied the workers with his “I’ve Been to the Mountaintop” speech. 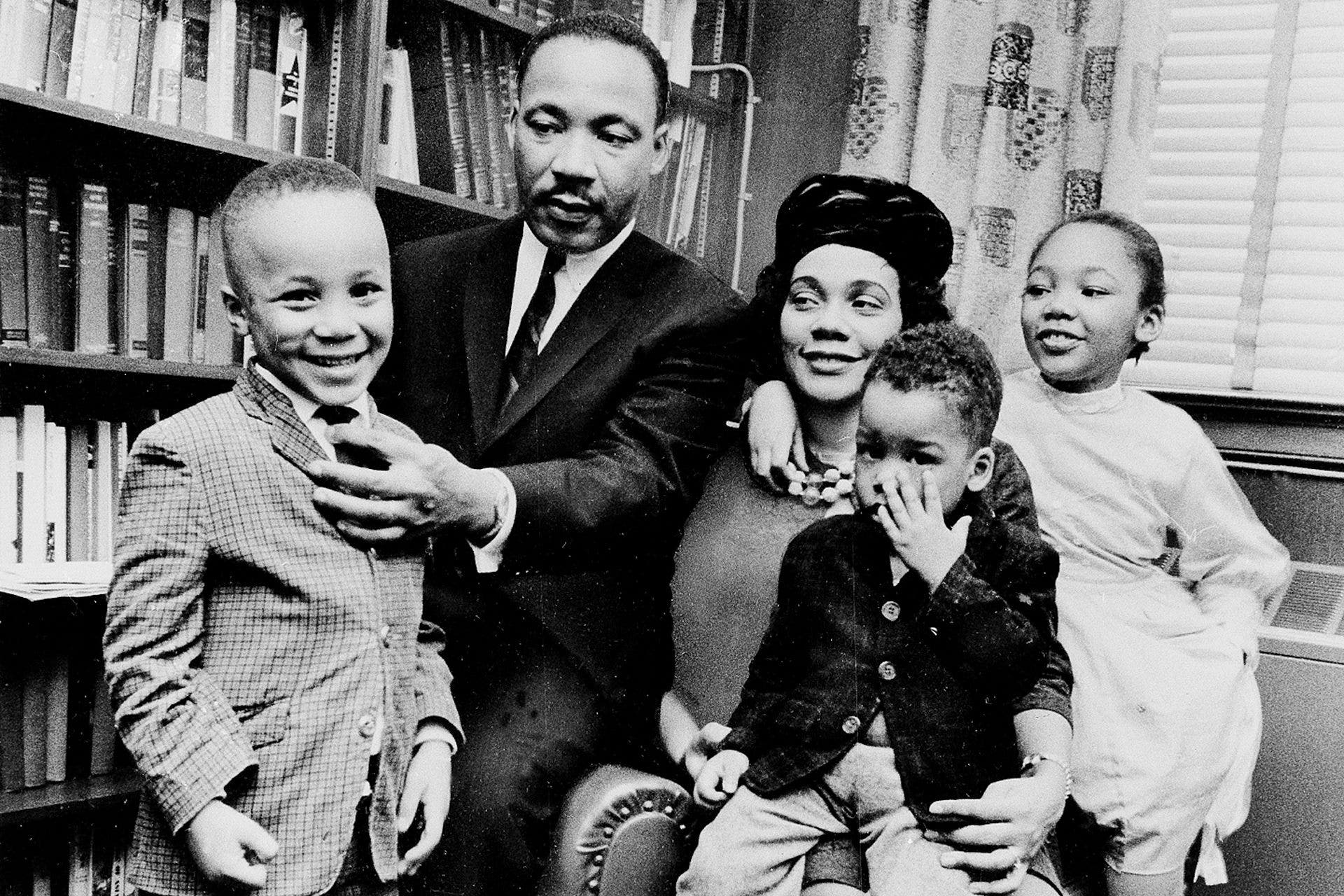 Martin Luther King, Jr.: The life and the legacy

Civil rights leader Martin Luther King, Jr., was assassinated on April 4, 1968, in Memphis, Tenn., as he stood outside Room 306 at the Lorraine Motel. Fifty years later, we revisit the iconic moments in King’s fight for racial equality.

Although it was King’s iconic speeches and rallies that are preserved in history, Young also remembers the civil rights leader for his sense of humor.

Just moments before his assassination, King launched into some good-natured teasing of Young, who just had returned to the motel after a long day of testifying in court on behalf of the sanitation worker protesters.

“Where’ve you been? I’ve been looking for you all day long! You disappeared. You’re running out on me,” Young remembers King telling him. “And I said, ‘No! I was in court.’”

“Why didn’t you call?” replied King, according to Young.

Young recalled saying “something smart” to King in response.

“He picked up a pillow and threw it at me, and I threw it back,” Young said. “Then everybody picked up pillows and started beating me up. And it was like this was the happiest moment I had seen him in the whole time I’d known him. I mean, he had a very good sense of humor. He liked to joke and clown. But this was childishly free.” 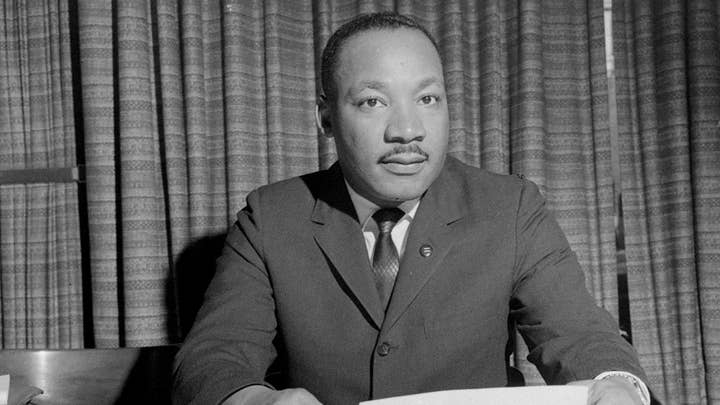 The Lorraine Motel now is preserved as part of the National Civil Rights Museum.

Today, the museum opened a new exhibit to the public entitled: “MLK50: A Legacy Remembered.”

“In so many respects, I wish he were here,” King’s youngest daughter Bernice told reporters during a private preview of the exhibit Monday. “He was able to capture the human predicament in a way that very few are able to capture, holistically. And so, we need that kind of moral voice in today’s world.”

Dr. Bernice King led a multiracial group of 100 pastors from Atlanta to the museum and site of her father’s death. As with many visitors, they came not just to remember what happened half a century ago, but to celebrate the enduring impact King continues to have on American society.

“He left us with a blueprint for moving forward,” the civil rights leader’s daughter said.

Nathan Knight, who is president of the Southern Christian Leadership Conference of DeKalb County, Georgia, traveled to Memphis with several other members of his chapter.

Back in his youth he immediately was impressed when he heard King speak.

He said: “When I was 16 years of age, a man touched my life and redirected my path. And today I’m looking at the exhilarated voices of young people around the United States of America who are again feeling the same thing that I felt when I was that age.”

The National Civil Rights Museum has marked previous anniversaries by calling for a moment of silence at 6:01 p.m. Central Time — the moment King was shot.

But this evening, they rang a bell.

Two minutes later, bells began to toll at churches and other institutions throughout Memphis, according to museum staff, followed by bells across the nation and the world, including bells at Washington National Cathedral.