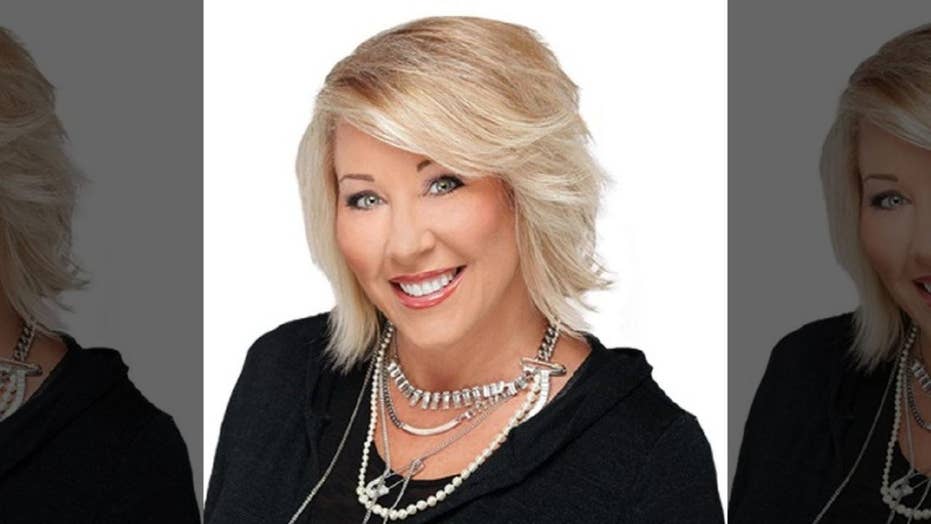 Pastor Hope Carpenter calls out the ‘Greenville News’ newspaper during a sermon at her former church, Relentless Church, in Greenville, South Carolina.

The former pastor of a South Carolina megachurch appeared to threaten a local newspaper Sunday during a lecture to her former congregation where she defended the church’s new controversial leaders.

During her monologue at the Relentless Church in Greenville, Hope Carpenter spoke of the importance of faith before expressing gratitude to pastors John and Aventer Gray. She then turned her attention to the Greenville News.

"I love you. I believe in you. I'm praying for you," Carpenter told the couple. “I cut people. I got a knife right in that pocketbook. Greenville News, come on. We done went through this. I’m still here, and guess who else is still going to be here?”

The paper has published several stories highlighting the church’s purchase of a $1.8 million home for the Grays, John Gray purchasing a $200,000 Lamborghini for his wife and rumors that he had an extramarital affair. Gray said the affair was an “emotional” one.

"My wife has pushed for my dreams and my vision and she has toiled with a man who is still trying to find himself," Gray said in December, amid criticism of the car purchase. "That carries a weight. I wanted to honor her for how she’s covered me."

Gray maintained he did not pay for the luxury car with church funds. 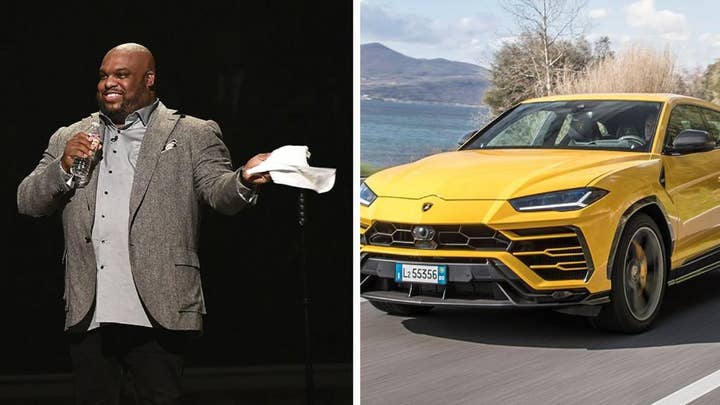 In May, Gray asked churchgoers to foot a $250,000 bill needed to repair the church’s roof, suggesting the money could be raised if each of the 2,500 congregants gives $100, the Washington Post reported.

"I'm grateful that God has given us a church that is so supernaturally generous," Gray said. "We are a new church taken off of the shoulders of a great church. But we have had to press through, and God has done miracles here."

In a statement to the Post, Greenville News Executive Editor Katrice Hardy said the paper strives to “cover every organization in our community in a fair and unbiased way.”

The paper has also covered the church’s commitment to fund a homeless shelter and its hopes to take racial healing nationwide, the Greenville News reported. Relentless Church spokeswoman Holly Baird told the Greenville News that the Grays were not aware of what Carpenter would say.

"While we believe Pastor Hope was joking, we completely understand how her comments could be received in today's climate," Baird said in a written statement. "Neither our pastors or anyone in our leadership would agree with any type of communication that would encourage or incite violence against another individual or entity."

Hope Carpenter did not immediately reply to Fox News for comment early Wednesday. She also made headlines in 2017 when she criticized NFL players for kneeling during the national anthem.

“THE NATIONAL ANTHEM IS OUR NATIONS SONG!” Carpenter wrote in the Facebook post. “Yes there are things in our country that’s wrong but our country is not yo blame [sic]. You don’t like it? Move or be apart of the healing of our nation!

Ron Carpenter later apologized for his wife’s comments, saying she “woefully underestimated how racially insensitive” her remarks were, the Greenville News reported.

John Gray was one of two black Christian pastors to meet with President Trump last year. Despite his attempt to discuss prison reform with the president, Gray and the other black pastor were criticized for attending.