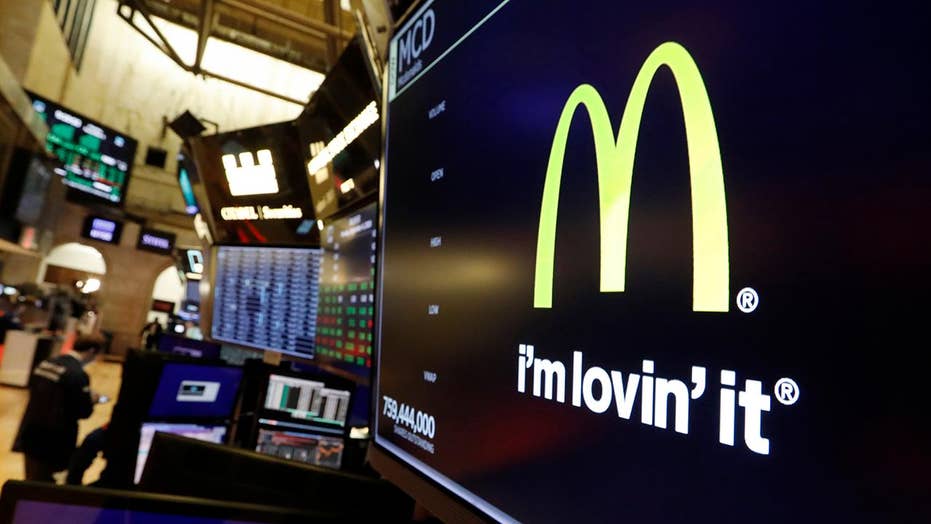 A McDonald’s employee filed a class-action lawsuit Tuesday against the fast-food giant and one of its Michigan franchisees over sexual harassment, days after the company's CEO was fired over a consensual relationship with an employee.

Jenna Ries is one of at least 50 workers who have filed separate sexual harassment charges against the chain with the U.S. Equal Employment Opportunity Commission (EEOC) or in state courts over the past three years.

“They barely have a policy (against sexual harassment),” Ries told the Associated Press in response to the dismissal of CEO Steve Easterbrook, who is still eligible for millions of dollars in salary, incentive payments and stock options. McDonald's said Easterbrook violated company policy forbidding managers from having romantic relationships with direct or indirect subordinates.

Ries, 32, claims she and her colleagues were repeatedly harassed by a co-worker at a Mason, Mich. restaurant for more than a year after she began working there in the fall of 2017. She alleges that the general manager ignored the harassment, which included groping, physical assault and verbal epithets.

Ries said she often cried on the way to work and felt physically ill, but she needed the job to pay her bills. Eventually she was transferred to another location, but the co-worker who allegedly harassed her remained at the original location. 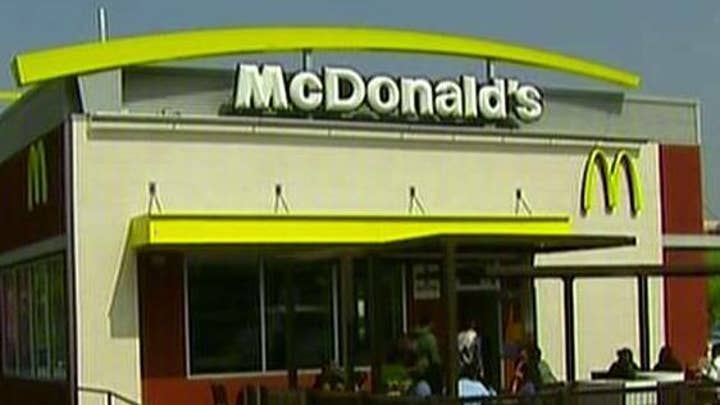 “It’s definitely difficult for me to come forward, but I want to encourage other people,” Ries told AP. “I want McDonald’s to recognize that they have a problem and make sure this doesn’t happen to others.”

“There is a deeply important conversation around safe and respectful workplaces in communities throughout the U.S. and around the world, and McDonald’s is demonstrating its continued commitment to this issue through the implementation of Safe and Respectful Workplace Training in 100 percent of our corporate-owned restaurants," McDonald’s Corporation said in an emailed statement to Fox News Tuesday afternoon. "We are encouraged by the partnership and commitment from the National Franchisee Leadership Association and the Women Operators Network that represent franchisees across the U.S. to work with franchisees to implement this important Safe and Respectful workplace training program.”

McDonald's and its franchisees are required to comply with state and federal anti-discrimination laws. Beyond that, McDonald's generally claims that workers at franchised restaurants are not its employees and doesn't spell out how harassment claims should be handled by franchisees. Last fall, McDonald's Corp. introduced harassment training for its U.S. franchisees and general managers. In January, the Chicago-based company released an enhanced policy against discrimination, harassment and retaliation, and in June it began offering a free hotline for employees.

Eve Cervantez, one of Ries' attorneys, said she will argue that McDonald's is responsible for employees at franchised restaurants because the company exerts so much control over franchise operations and employees consider themselves McDonald's workers.

The American Civil Liberties Union and the labor group Fight for $15 are among those backing the plaintiffs. The Time's Up Legal Defense Fund, which was founded in response to the #MeToo movement, is also providing legal support. Ries is seeking at least $5 million in damages for herself and other affected workers.

Ries has also filed charges with the EEOC, which is a precursor to filing civil rights charges in federal court, the AP said. The case could take years to resolve. Some of the 50 cases are still being investigated or are in mediation, advocates reported. Some have moved from the EEOC to state courts after the EEOC determined there were grounds for a discrimination claim.