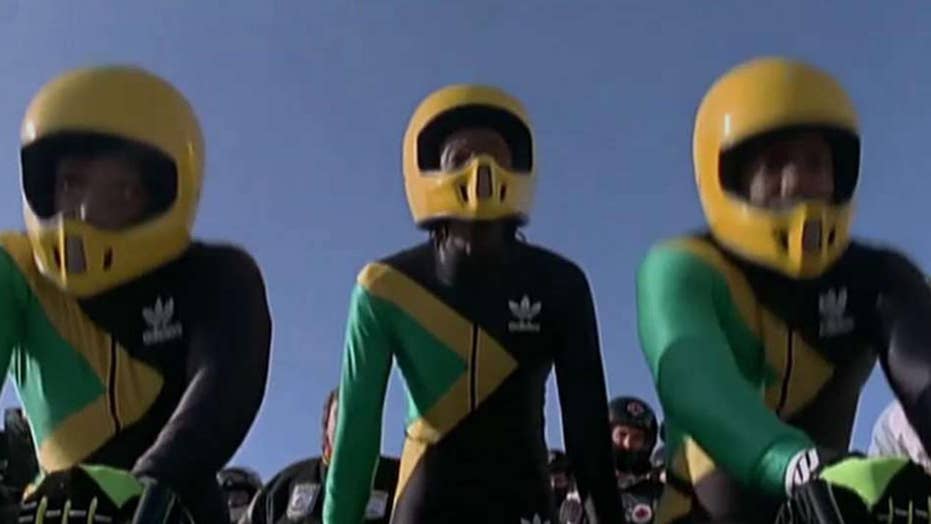 A Massachusetts high school canceled the screening of Disney’s “Cool Runnings” this week after the principal said she received complaints that the 1993 film was “racially insensitive.”

The film is based on a true story about a bobsled team from Jamaica qualifying for the 1988 Olympics. The PG-rated movie follows the athletes' journey to the Olympic Games.

The student council at Wayland High School announced the institution would watch “Cool Runnings” Wednesday during their “winter week,” FOX 25 Boston reported. "Winter week," a school tradition, follows midterm exams and was dedicated as a relaxing time for students.

Mizoguchi wrote in the statement: “Following the recent announcement that ‘Cool Runnings’ would be the movie shown this year, I received concerns from members of our community that raised my awareness about elements of the movie that could be viewed as culturally and racially insensitive.”

The principal wrote that after researching the movie’s plot more, she decided it was best to cancel the screening.

“While disappointing for students, I want to emphasize that this experience has inspired productive, honest conversation about stereotypes in the media, the nature of narrative, and subtle, racially insensitive messages as compared to overt racism,” Mizoguchi wrote.

However, students were not pleased with the cancellation of the viewing. FOX 25 Boston reported students began a chain email with some 150 replies from teens who were outraged by the canceled screening.

Other students said they would watch the film on Netflix instead.

"I'm gonna go home and watch it on Netflix,” another student wrote.

The student paper, Wayland Student Press Network did a survey asking what the teenagers thought of the principal’s decision. The survey, in which 115 students participated, showed only two teenagers supported Mizoguchi’s conclusion.

Mizoguchi told Metrowest Daily News the movie was not “overtly racist” but the film’s “subtlety of stereotypes” was a problem.

“The movie is not really overtly racist,” Mizoguchi said. “It is the subtlety of stereotypes in the movie.”