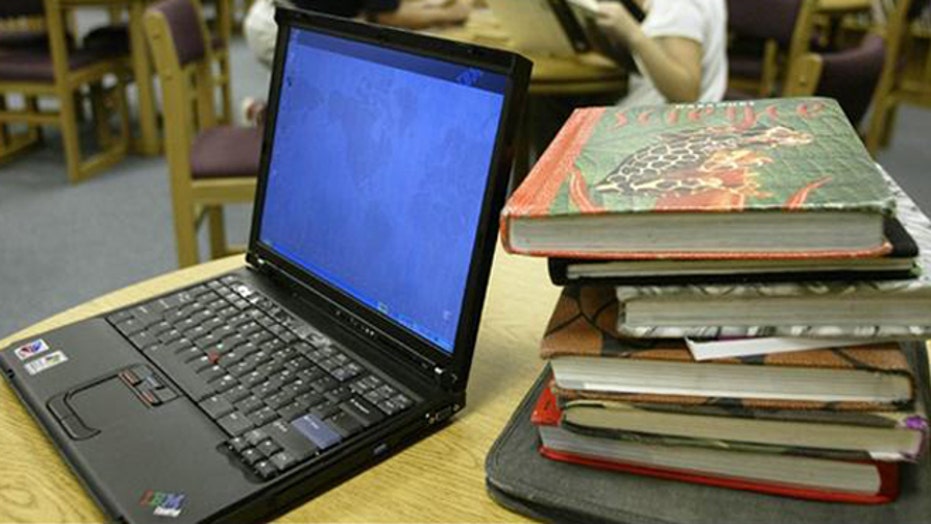 A 10-year-old Massachusetts girl died after choking on a carrot at school, according to reports.

"She ran to the bathroom. Fortunately, she went in there with a friend," her uncle, Ken Asafo-Adjei, told WCVB. "So her friend had to rush back to (the teachers) when Marilyn was complaining that she was choking on something."

School officials did not respond to WCVB's requests for comment.

"Going to the bathroom, nobody was there. We don't know what happened," a local pastor and family friend, John Amoah, told the news outlet. "I'm not saying this to blame them, but if the school has a system in place that will be good; a procedure."

Her uncle added, "We’re told they did [attempt aid]. As to how it was done … who did it … that’s questions we need answered."

Mayor Joseph Petty will help the family's quest for a sense of closure.

"I think they want to know what happened exactly – a timeline. We’ll do that,” he said.

Marilyn's funeral is scheduled for Thursday.