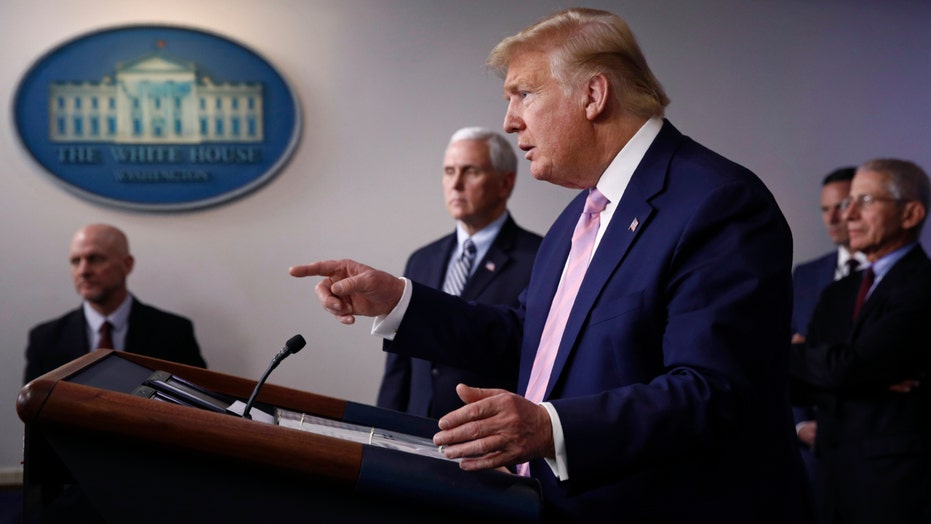 The number of deaths in Massachusetts from the novel coronavirus (COVID-19) outbreak surpassed 2,000 on Wednesday, nearly doubling in only one week.

Health officials said there have been 221 new deaths, for a total of 2,182 fatalities according to The Associated Press.

It was reportedly the most deaths confirmed in a single day since the outbreak began in the state, and the first time the daily death rate was over 200.

"We're still seeing an increase, a modest one, but an increase statewide," Gov. Charlie Baker, a Republican, said. "We've seen this data bounce around before."

The state is now viewed as a hotspot with nearly 43,000 total cases, which is third in the United States, behind only New Jersey and New York. The state also ranked fourth in the number of fatalities nationwide.