Cases of coronavirus surged in Massachusetts, creating a new hot spot for the virus, as officials scramble to beef up hospital capacities for the influx of patients.

The state now has the third-highest number of COVID-19 cases in the country, with 38,077 positive cases--- behind New York and New Jersey respectively.

“We’re right in the middle of the surge now," the state's Republican governor, Charlie Baker, said Sunday on CBS News' “Face the Nation."

New York Gov. Andrew Cuomo, whose state has battled through the worst of the pandemic with overflowing hospitals, overcrowded morgues, and overwhelmed funeral parlors and gravesites to accommodate the massive death toll of 18,609 people, vowed to send 400 ventilators to support Massachusetts.

In New York, the number of daily hospitalizations and deaths has finally begun to fall, but Massachusetts has seen a surge in recent days and is expected to surpass 2,000 deaths this week. 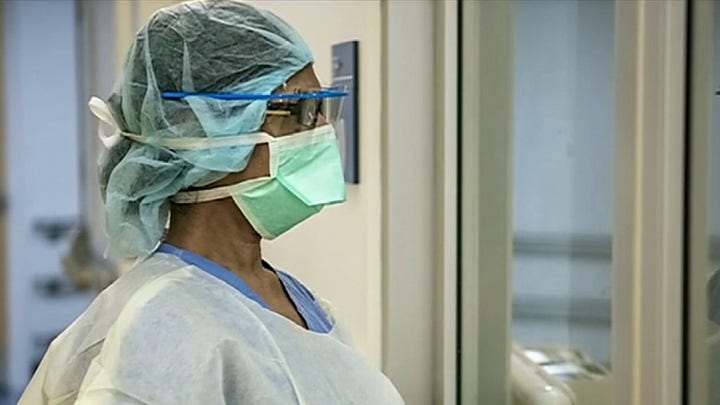 On Monday, two additional field hospitals were opened in the state, joining two other sites that have been up and running. A fifth one is expected to open in about a week.

In some of the hardest-hit neighborhoods, many of which are densely populated with houses crowded together in minority communities, authorities are urging people to stay indoors and practice social distancing but warmer temperatures have tempted some to abandon rules of caution.

Boston Mayor Marty Walsh warned that violators congregating in parks and outdoors would be sanctioned by law enforcement if necessary.

"We won’t hesitate to send police officers to deliver the message and -- if necessary -- deliver citations," Walsh said in a statement on Twitter.