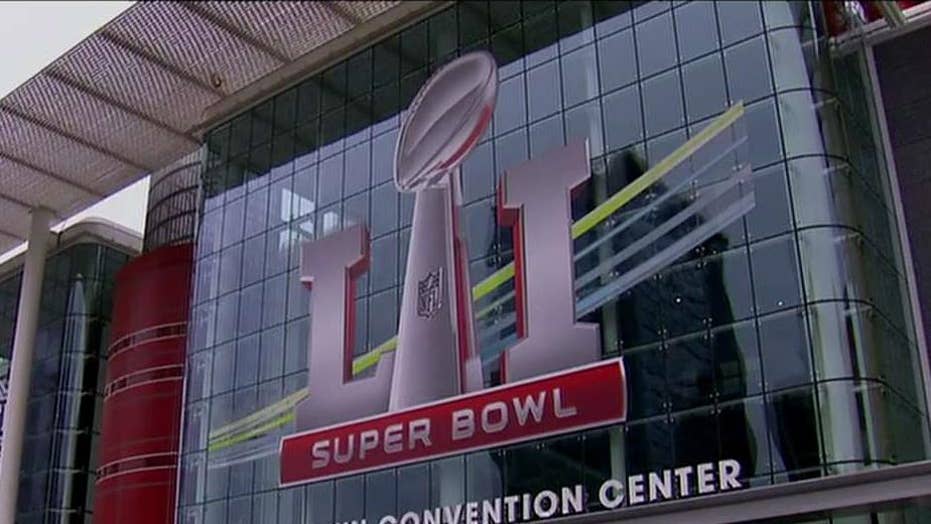 FALMOUTH, Mass. – A Massachusetts couple whose son was born right before the Patriots 25-point comeback in the Super Bowl has named the newborn "Brady."

Sean Gaffney tells the Cape Cod Times he decided if the Plymouth couple's fourth child was born the Patriots would erase their 28-3 deficit.

The 7.7-pound baby boy was born at 8:49 p.m. Sunday, and mom Colleen says "Literally, right after he was born, they came back." The Patriots rallied for a 34-28 overtime victory over the Atlanta Falcons. Their son was named after Patriots quarterback and game MVP Tom Brady.