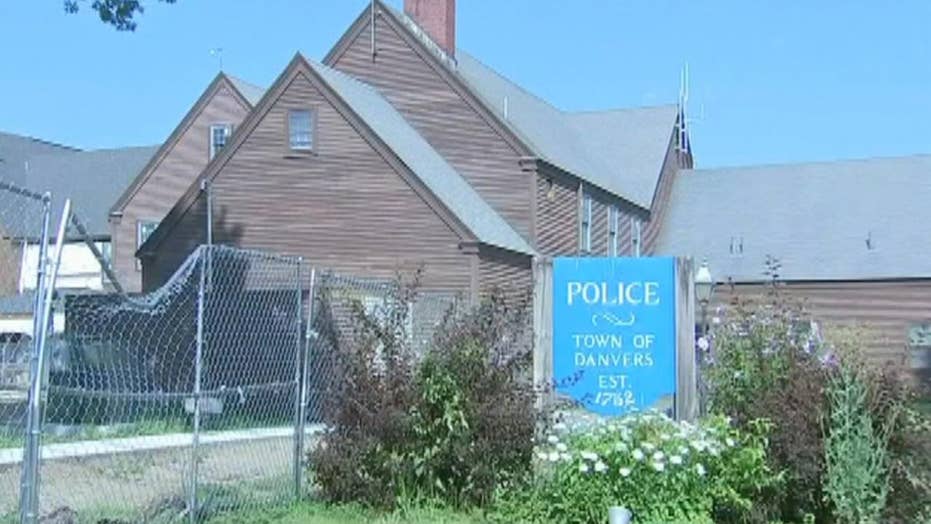 Two teenage babysitters were arrested after a Snapchat video emerged showing them placing a baby in a refrigerator, then standing back and laughing while the 8-month-old cried.

The unidentified teenage girls were arrested and charged with child endangerment and assault and battery with a dangerous weapon, police confirmed Wednesday.

Danvers police were notified about the disturbing video when the girls allegedly posted it on social media, FOX25 Boston reported. Danvers is a town in Essex County, Massachusetts.

"In that video, two young ladies could be seen on the video placing a small child, an infant, into a refrigerator," Danvers police chief Patrick Ambrose told the news station.

The girls closed the door to the refrigerator and stood back and laughed as the baby is heard screaming.

The teenagers appeared in juvenile court on Tuesday and were released to their parents.

The baby is "home and with a parent and is doing well," Ambrose said.