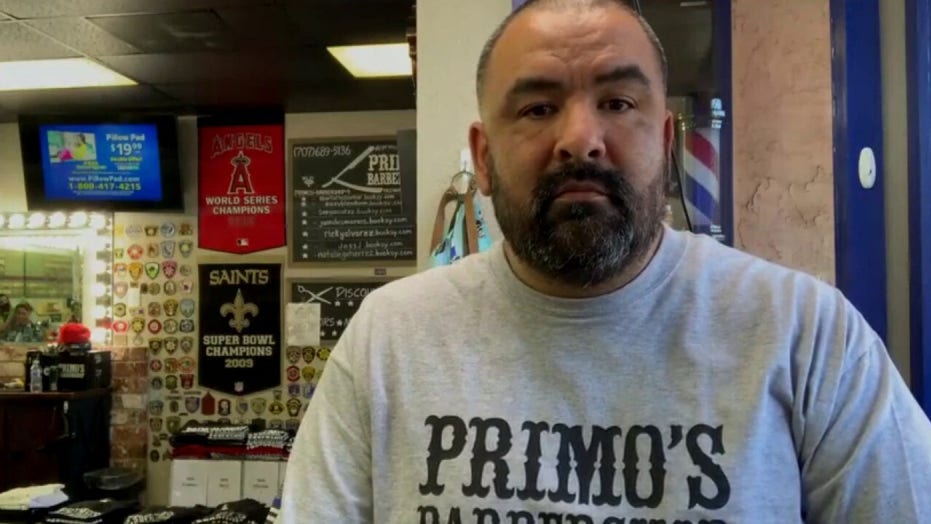 Juan Desmarais opens his barbershop despite cease and desist order.

A Massachusetts business owner is planning on reopening her two family-run golf courses this week in defiance of the statewide ban on golfing implemented by Republican Gov. Charlie Baker.

Cara Cullen, the owner and manager of the Wachusett Country Club and the Kettle Brook Golf Club in central Massachusetts, closed down her golf courses back in March as they fall under the "nonessential businesses" lockdown guidelines in hopes of combating the coronavirus outbreak.

"On March 31, my mother-in-law was one of the first people to pass away from this virus in Massachusetts. ... I do know how serious this is," Cullen told Fox News. "I don't think this is a hoax. I think it's serious. And my four children never saw their grandmother again and haven't been able to properly grieve. So I do recognize how real this virus is."

Cullen and her three brothers mark the family's fourth generation to run Wachusett Country Club. The family took ownership back in 1939 and later took ownership of the Kettle Brook Golf Club in 2008.

While Cullen disagreed with Baker's decision regarding golf courses, she understood the decisions he had to make as Massachusett's top official.

Green grass and woods landscape on a golf field

However, five weeks had passed since she was forced to shut down her golf courses, which had been financially devasting. Between the two businesses, she oversees roughly 30 full-time employees and as many as 60 part-time employees who work at the property restaurants and banquet halls, telling Fox News she "pretty much let all of them go" and that it has been her brothers who are mowing the grass and maintaining their courses.

Baker initially set a target date for golf courses to reopen on May 4, which was then delayed to May 18. But it was the governor's recent rollout of an "advisory board" for businesses and state officials to form a plan to reopen the local economy, something Cullen believes may be too little, too late for her struggling business.

"Why wasn't that board formulated five weeks ago?" Cullen asked. "To me, that's a delay tactic. It's a political tactic just to appease us. Basically for five weeks, I've sat by watching my family business get destroyed while thousands of golfers have crossed the borders to go to Connecticut and New York, which is causing huge safety concerns. ... There's like 47 states that have opened golf courses. By not opening golf courses, [Baker's] actually creating a more hazardous condition."

Cullen accused Baker of "taking caring of big businesses" instead of small ones like hers, pointing to a Walmart in Worcester, Mass., where 81 employees were reportedly tested positive of having the coronavirus but the store is set to reopen within days after a thorough cleaning while her businesses remain closed. 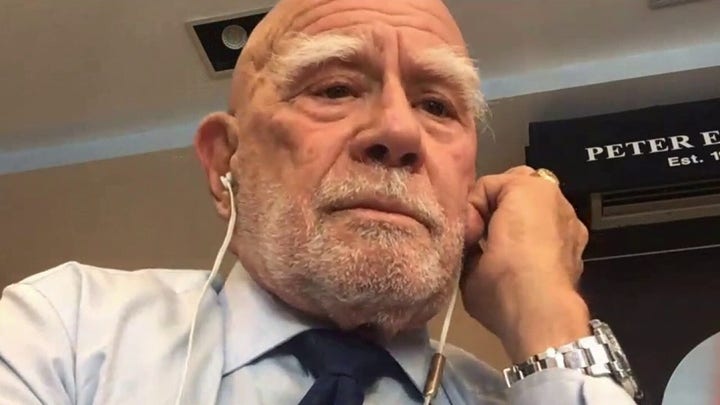 On Saturday, she had attended a Zoom meeting with the advisory board, which she thought was "positive." But on Monday was when she found out the state had not decided a date for golf courses to reopen.

"If golf is so unsafe, why do 47 states think it's safe?... I mean, if golf is that unsafe, then Governor Baker should come out and tell these other states that they're wrong and he should tell Massachusetts citizens that they cannot cross that border," Cullen said.

According to the website Golf Advisor, Vermont and Maryland are the two other states with similar bans with no timetable to reopen. The state of Washington is aiming for a May 5 reopening of golf courses and New Hampshire is set for May 11.

"Honestly, I think it just comes down to we're not Walmart, we don't have big corporate lawyers and we can't fight him. But at this point, we are fighting him," Cullen told Fox News. "I've put my faith in him and our patience is done. At this point, unfortunately, if we don't open in a few weeks, we're done."

Cullen stressed that her customers aren't the typical wealthy golfers that could be found outside urban cities like Boston but rather "firefighters," "police officers," "plumbers," and "electricians" who "depend" on her central Massachusetts courses, arguing that they provide her customers a "safer environment" than they would if they're closed. 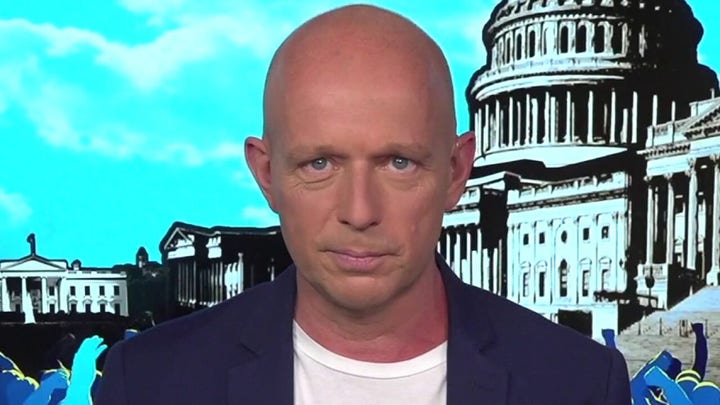 While there isn't a set date for her properties to be reopened, she is certain that it will happen within the "next few days." Coincidentally, Wednesday, May 6 marks National Golf Day.

Cullen said her top priority is that her customer and employees are "safe," listing several actions her golf courses have taken to prevent the spread of the virus including the cleaning of golf carts, implementing single-use golf carts, no congregating in the parking lots, no entry in the buildings, outdoor check-in, employees wearing masks and gloves, and new flagpoles that eliminates hand contact.

Despite being warned about the potential "consequences" of reopening her golf courses, Cullen suggested they have "nothing to lose" if her family doesn't attempt to save the business.

"We're running out of time at this point," Cullen told Fox News.

Gov. Baker's office did not immediately respond to Fox News' request for comment.