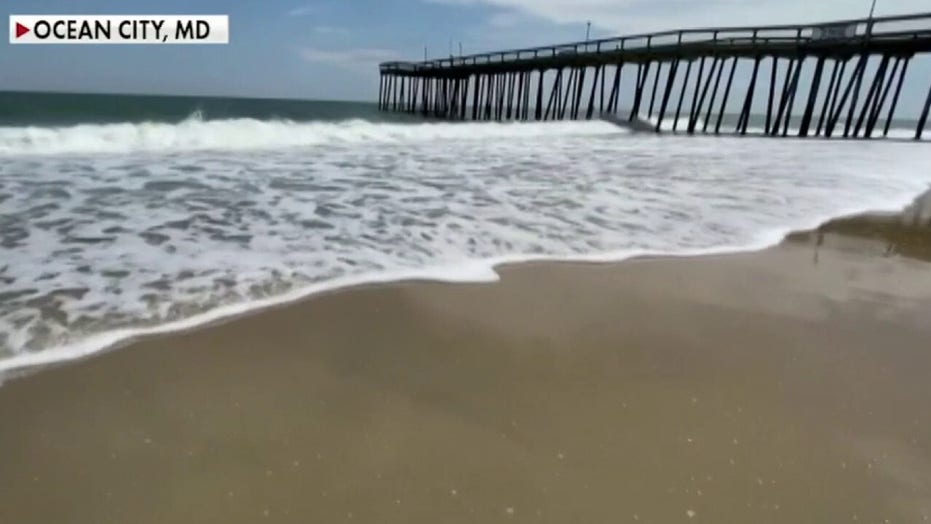 Beaches in Maryland allowed to reopen amid coronavirus pandemic

Also, Maryland Gov. Larry Hogan said in a statement: "The rash of violence we have seen in Ocean City in recent days is completely unacceptable. [Maryland State Police] will continue to support the Ocean City Police Department and deploy troopers for enhanced patrol assistance."

Police said they arrested four teenagers from Harrisburg, Pa., on drug-related charges. One is also accused of gun charges.

Police said they found several people sleeping in a car, filled with the smell of marijuana, on June 10.

One of the people in the car had an arrest warrant out of Harrisburg for firing a gun into an occupied building. Officers found bullet holes in the back of the vehicle, and also found marijuana and two guns, including an AK-47.