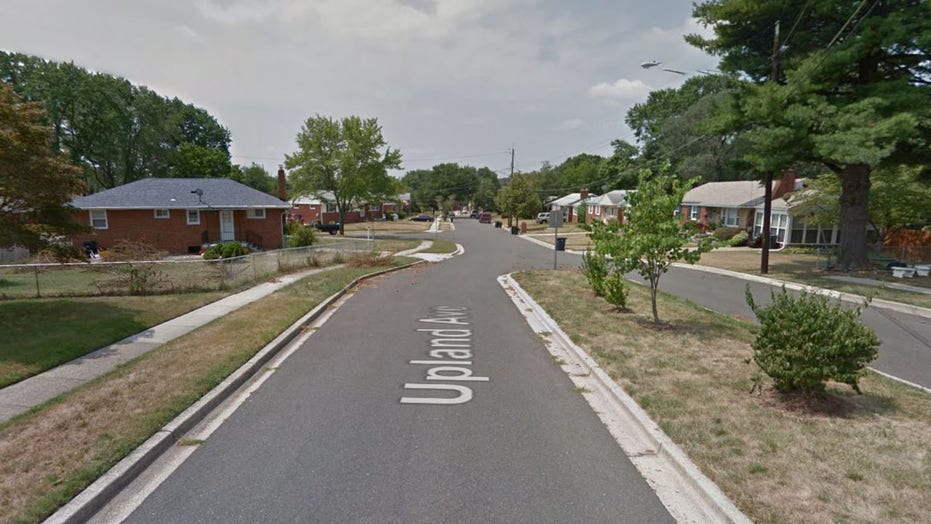 A new homeowner in Maryland discovered the body of a 39-year-old woman who used to live there still inside after buying the house at a foreclosure auction, according to reports.

Police were called to the District Heights home, located just 10 miles outside Washington, D.C., after the body was found Saturday, local media reported. It was unclear when the woman died.

The woman had special needs and was cared for by her grandmother until her death about a year ago, a neighbor told WRC-TV.

“As we grew up into adults, she never grew up,” he said. “So she needed help with things and didn't process things as well as an adult would, even though she was an adult.”

A caregiver and family members had not been seen at the house for several months, the neighbor told the station, adding that it was believed the woman had gone away with relatives when the house went into foreclosure.

“We didn’t know, and it’s said that she was in the house,” he said. “I know they cut utilities. I know there’s no power in there. I’m not sure if there was water in there, but I’m pretty sure if they cut the electricity, they cut the heat, too.”

Police found no signs of foul play and a medical examiner is working to determine the woman’s cause of death, WUSA-TV reported