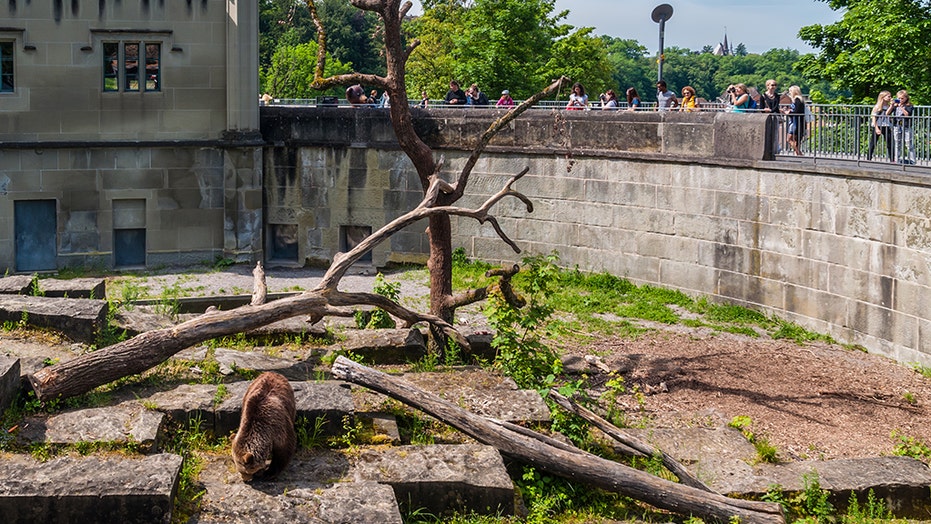 An Italian man was denied Swiss citizenship because he failed to correctly answer a question about zoo animals -- a decision a federal court in Switzerland has ruled unfair, according to reports.

The Italian national had lived in Switzerland for 30 years, working as a successful ice cream vendor, when he and his family applied for citizenship in 2015. He was denied for not being socially and culturally integrated enough, Swiss news outlet SWI reported Monday.

The reasons for his repeated rejection included not knowing that bears and wolves shared the same enclosure at his local zoo, getting a word wrong in the Swiss national anthem and showing “minor deficiencies” in understanding local geography, according to Local Switzerland.

While the applications of the man’s wife and two children were all eventually approved after an appeal in 2018, his was not, the outlet reported.

The man apparently failed his citizenship test for not knowing bears and wolves shared an enclosure at his local zoo. (iStock) File

A federal court ruled Monday that the man had unfairly been denied because some of the questions asked were too specific, according to SWI.

The man, who was not publicly named, had passed other areas of the test, such as social and civic knowledge -- results that should have compensated for his failures in other parts, the court ruled.

Unlike the U.S., being born in Switzerland is not grounds enough to be granted citizenship.

A woman who was born and raised in Switzerland to parents from Turkey was rejected for failing to satisfy the conditions even though she spoke fluent Swiss German and was engaged to a Swiss national, the Local reported. Despite passing the written exam, local councilors determined in an interview that she wasn’t “sufficiently integrated.”

The naturalization process requires foreigners to live in Switzerland for at least 10 years, according to SWI. Applicants can also be denied citizenship if they have a criminal record.