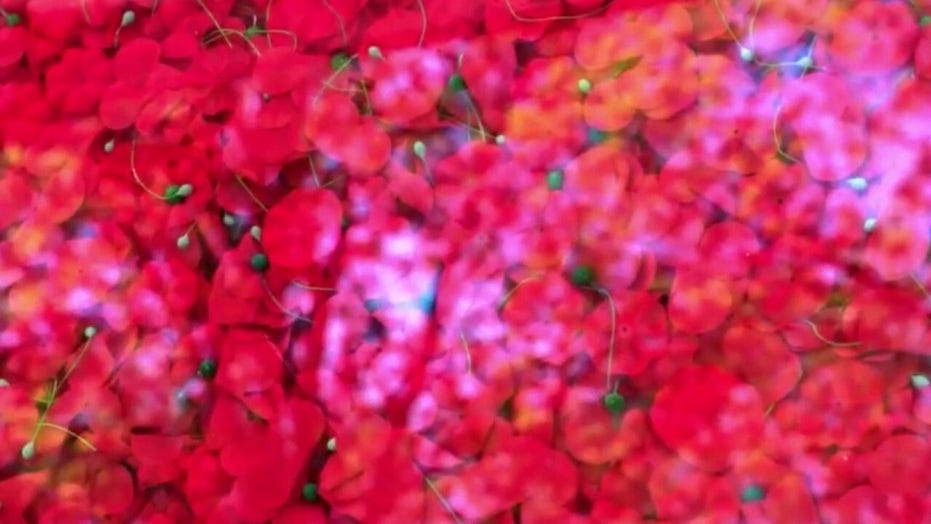 The Marine Corps' newest recruit is used to overcoming obstacles, not the least of which was losing 186 pounds in order to fulfill his childhood dream of becoming a Marine.

Gabriel Mendez Ramirez was just a kid when he first saw a Marine officer in a crowded restaurant in southern California, according to Sgt. Bernadette Plouffe with the 12th Marine Corps District.

During his sophomore year of high school in Vista, Calif., he met Staff Sgt. Anna Rodrigues, who played an integral role in motivating Ramirez to follow through with his goal. At the time, he weighed 365 pounds.

“She looked at me, not at my weight,” Ramirez said, according to a report by the Defense Visual Information Distribution Services (DVIDS). “She told me ‘It’s all up to you if you want it,’ and from there I got her card”.

WWII MARINE VET, 99, WINS BATTLE WITH CORONAVIRUS: 'I'VE GONE THROUGH HELL MORE THAN ONCE AND THIS CAME ALMOST AS CLOSE'

Ramirez constantly struggled with losing weight, the workouts and his confidence, he said -- largely due to bullying from other students.

Ramirez had joined the Rancho Buena Vista High School wrestling team as a way to stay in shape and keep striving for his goal of joining the Marines.

“My coach was a Marine veteran and he really helped me a lot,” Ramirez said.

MARINE SPEAKS OUT AFTER SUBDUING UNRULY PASSENGER ON FLIGHT: 'WE EVENTUALLY DECIDED TO STEP IN AND HELP'

But shortly after joining the team, the coach left and was replaced by a new coach.

“The team didn’t really like me,” Ramirez said. “At first I didn’t let it get to me, but once my new coach told me ‘You suck.’ His words really hit me hard and I quit the team.”

It wasn’t until Rodrigues stepped in that Ramirez got back on track, he explained.

“She showed up at my house one day out of the blue,” Ramirez told Plouffe. “She really put me in check that day. She told me to stop doubting myself and just put my mind to what I want to accomplish. I was the only one that could make this happen for me. No one could do it for me.”