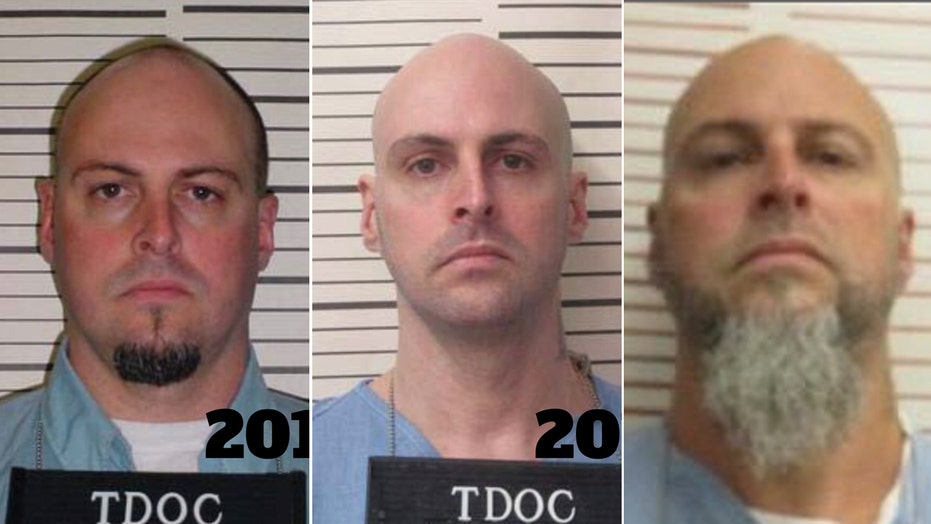 A manhunt for an “extremely dangerous” escaped Tennessee inmate wanted as a person of interest in the death of a corrections employee continued Thursday as officials warned the public to stay vigilant in light of the possibility Curtis Ray Watson altered his appearance.

The Tennessee Bureau of Investigation released several images of Watson, 44, Thursday, fearing he may have altered his image since breaking out from the West Tennessee State Penitentiary on Wednesday.

“If you spot Curtis Watson do not approach him. Call 911. He is considered to be dangerous,” TBI Director David Rausch told reporters at a press conference Wednesday night.

Johnson, 64, was found dead in her home at around 11:30 a.m. Parker said the home was one of several residences on the prison’s property where staff members live.

The prison was placed on lockdown and an official count was conducted. It was at this point that Watson, who was described as a minimum custody inmate that worked as a farm laborer, was unaccounted for.

Officials contacted the TBI and local authorities and a manhunt was initiated.

“She led a distinguished career over 38 years of service to the people of this great state,” Parker said of Johnson. “I want to extend my condolences to the family of Ms. johnson who was the victim of this homicide.”

Authorities have since named Watson a “person of interest” in Wednesday’s homicide.

Rausch urged residents in the area to remain “vigilant” and contact authorities if they notice anything suspicious.

“If you spot Curtis Watson do not approach him. Call 911. He is considered to be dangerous.”

Police shared several images of Watson over the years, fearing he may have altered his appearance. They also posted several pictures of tattoos that Watson has which would be more identifiable.

Rausch said Watson was added to the TBI’s Most Wanted list but would not say if the suspect was armed, adding that Watson fled the area in a tractor that was found just over a mile from the crime scene.

Authorities could not say if the victim had any contact with Watson prior to her death.

Watson was serving a 15-year sentence for an aggravated kidnapping conviction in 2013. He was set to be released in 2025. He had previously been jailed for a child abuse conviction and was released in  2011.