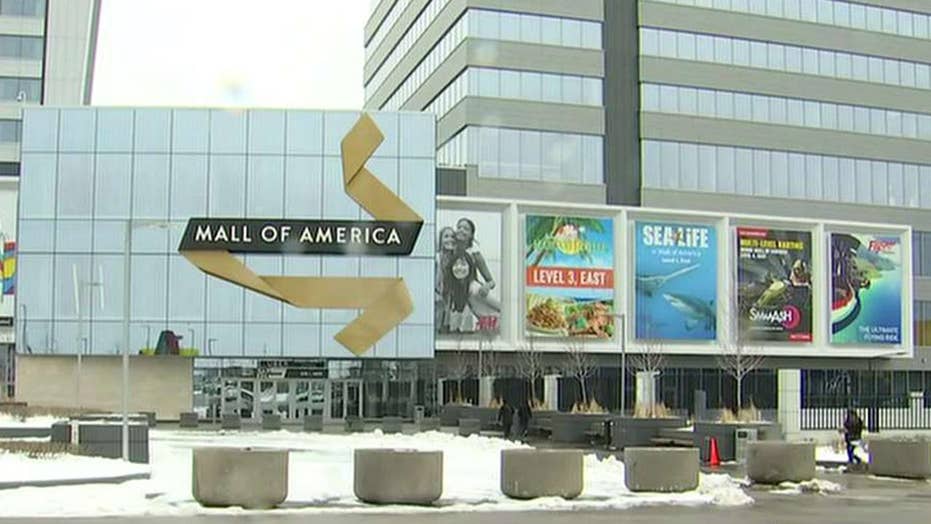 The man who tossed a 5-year-old boy from a balcony at Minneapolis' Mall of America in April pleaded guilty Tuesday to attempted premeditated first-degree murder.

Emmanuel Aranda, 24, admitted his guilt in the planned attack, which left the child hospitalized, as part of a plea agreement. In exchange, prosecutors agreed to not pursue an aggravated circumstances component to the charge, which could have meant an additional year in prison for Aranda.

The 24-year-old told investigators he went to the mall on April 12 "looking for someone to kill," and randomly chose the child.

The 5-year-old was thrown nearly 40 feet to the ground after he was tossed from a third-floor balcony, officials said. The child suffered head trauma and multiple broken bones, but survived.

The boy's family in April released a statement in which they said "prayers are working," as the 5-year-old continued to recover.

Aranda reportedly said he was angry after being rejected by women at the mall in the past and this "caused him to lash out and be aggressive."