Douglas Haig was indicted by a federal grand jury in Nevada Wednesday on one count of manufacturing ammunition without a license. (AP Photo/Brian Skoloff)

An Arizona man who sold ammunition to Las Vegas massacre gunman Stephen Paddock was indicted by a federal grand jury Wednesday on one count of manufacturing ammunition without a license.

Douglas Haig, 55, was charged in Arizona earlier this year with manufacturing armor-piercing bullets after authorities said his name was found on a box in Paddock's hotel room at the Mandalay Bay hotel on the Las Vegas Strip.

Justice Department officials said Haig sold his ammunition to customers in Nevada, Texas, Virginia, Wyoming and South Carolina between July 2016 and mid-October 2017. The charge made no mention of his sales to Paddock.

Paddock killed 58 people and injured hundreds of others on the night of Oct. 1 when he opened fire from his suite onto concertgoers at the Route 91 Harvest country music festival. He killed himself as police approached his room and investigators have been unable to pin down a motive for the massacre, the deadliest mass shooting in modern U.S. history.

Haig told investigators that he reloads ammunition, but doesn't sell such cartridges to customers -- and that none of the ammunition recovered in the Las Vegas attack would have tool marks consistent with his reloading equipment, prosecutors said.

Marc Victor, an attorney in metro Phoenix who represents Haig, told The Associated Press his client would fight the Nevada charge aggressively. Victor also said he expected a separate federal case filed earlier this year in Arizona, charging Haig with manufacturing armor-piercing bullets, will be dismissed in the coming days as a result of the Nevada indictment. 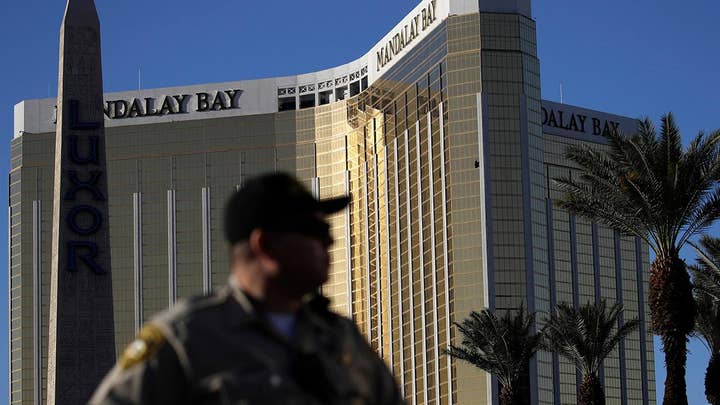 Victor said he was preparing to provide prosecutors with a response to evidence turned over in the Arizona case, but prosecutors instead went ahead and indicted him in Nevada. "We are disappointed by that," Victor said.

Haig, an aerospace engineer who sold ammunition as a hobby for about 25 years, previously acknowledged selling 720 rounds of tracer ammunition to Paddock in the weeks before the attack. Tracer rounds, which are legal to sell, contain a pyrotechnic charge that illuminates the path of fired bullets so shooters can see whether their aim is correct.

They also said a forensic analysis of the two armor-piercing cartridges found in Paddock's hotel room with Haig's fingerprints had tool marks consistent with equipment in Haig's backyard workshop. 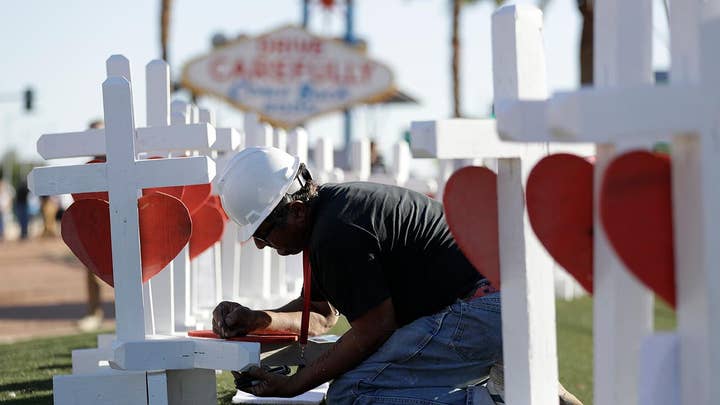 The criminal complaint filed in Arizona said Haig didn't have a license to make armor-piercing ammunition.

Haig has said he didn't notice anything suspicious when he sold the tracer rounds to Paddock.

But the criminal complaint from Arizona said Haig told investigators that when Paddock bought ammunition at his home, Paddock went to his car to get gloves and put them on before taking a box to carry the tracer ammunition.

Haig has since closed his ammunition business. He is scheduled to make an initial court appearance Sept. 5.