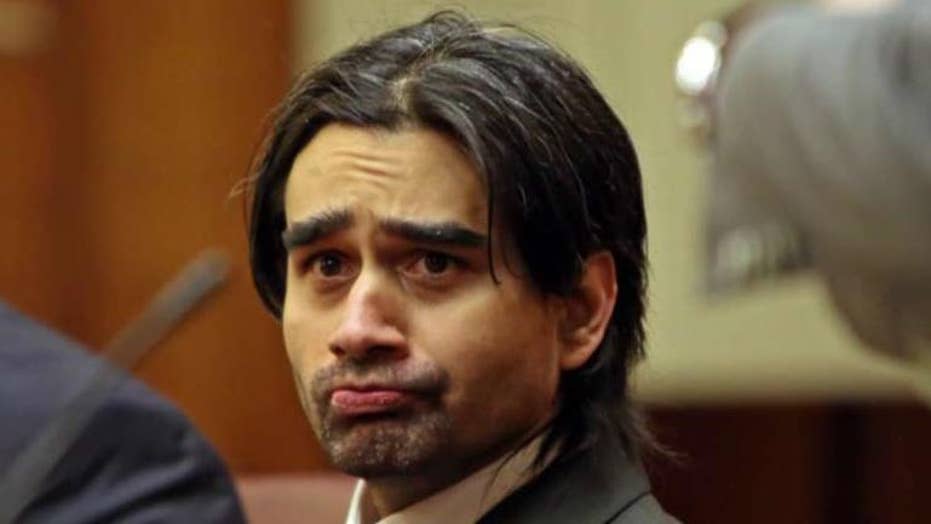 MIAMI – A South Florida man who fatally shot his wife and posted a photo of her body on Facebook could be sentenced to life in prison.

A judge in Miami is scheduled to sentence 33-year-old Derek Medina on Friday. He was convicted in November of second-degree murder for killing 27-year-old Jennifer Alonso in 2013. Alonso was shot eight times in the couple's kitchen.

Medina told police in a videotaped statement that he shot his wife during an altercation in which she threatened him with a knife.

Trial testimony showed that Medina admitted to taking a cellphone photo of his wife's body and uploading it on Facebook. He added in a posting that said he expected to go to prison but was forced to kill her after years of physical abuse.