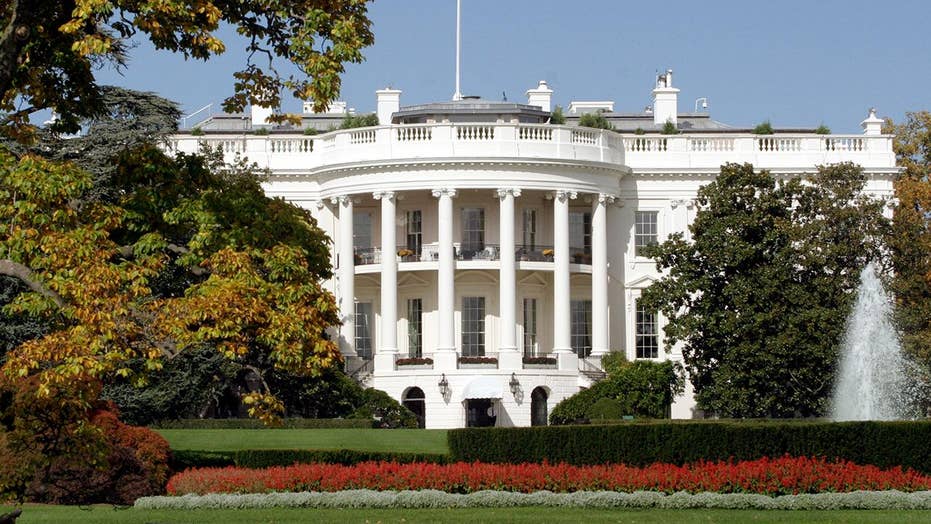 Man arrested for threat to 'kill all white police' at WH

A man who was arrested Monday near the White House for allegedly intending to kill “all white police” faced a judge in court Tuesday after being charged with making felony threats.

Michael Arega, of Texas, was arrested Monday afternoon on the north side of Pennsylvania Avenue near the White House for saying he wanted to kill “all white police.”

In U.S. District Court on Tuesday, Arega, who works as an inspector and an Uber driver, told the judge he wanted his wife to represent him in court and attempted to refuse the representation of a public defender.

When the judge told Arega his wife, who is not an attorney, could not represent him, Arega said: “She is a child of God, and so am I.”

The Secret Service received an alert around 3 p.m. Monday afternoon from the Metropolitan Police Department to be on the lookout for a man who wanted to kill “all white police” at the White House.

A Facebook profile that appears to be Arega’s shows him “checked in” at the White House on Monday, and also includes posts with statements such as: “Now i am going to there to white House make sure kill All white POLICE !!" Another Facebook post included a photo of Trump with the caption "kill him in Jesus Name!"

Arega allegedly traveled from Texas and was staying at a hotel in Maryland in an attempt to pull through with his threat in the nation's capital.

Arega's wife told Secret Service agents that Arega is bipolar, and that the couple is in the process of divorcing. She added that Arega is not welcome in their church in Texas after he made threatening Facebook posts toward other church members.

Arega didn't have any weapons on him during his arrest, and none were found in his hotel room -- but police said they're searching other locations "where the defendant may have potentially placed weapons."

A detention hearing for Arega has been scheduled for Nov. 20.